Image: Drawing of Worthington Academy Building once on this site

As you look east down Dublin-Granville Rd, the clay bank where the street begins to descend was left by melting glaciers that created a wide river. This was the site of Amos Maxfield’s brickyard. Maxfield’s records for the Worthington Academy include payment for work at his brickyard on November 7th, 1807 to “Black Daniel”. The Worthington Academy, which replaced a double log cabin that served as a church, school and meeting place, started instruction here in the new two-story brick building in 1811. (Now the site of the Deshler library or Kilbourne building/Co-Hatch, Sew to Speak).

When Governors Thomas Worthington and Edward Tiffin moved from Virginia to the Northwest Territory, they settled in the area which became Chillicothe, Ohio. At that time, they were obligated to free those they enslaved. By 1804, the year following Ohio gaining statehood, the Ohio legislature enacted Black Codes which required any Black person living in Ohio to provide a certificate proving his freedom to the county clerk and to any employer of that person. In 1807, the legislature strengthened these Black Laws with restrictions on a variety of issues from gun ownership to marriage. These discouragements to Black immigration continued until they were repealed in 1849.

No records reveal how long Daniel lived in the community or if he had a family. Frontier Ohio was not a welcoming environment for Blacks, although individual villages, like Worthington, sometimes were. 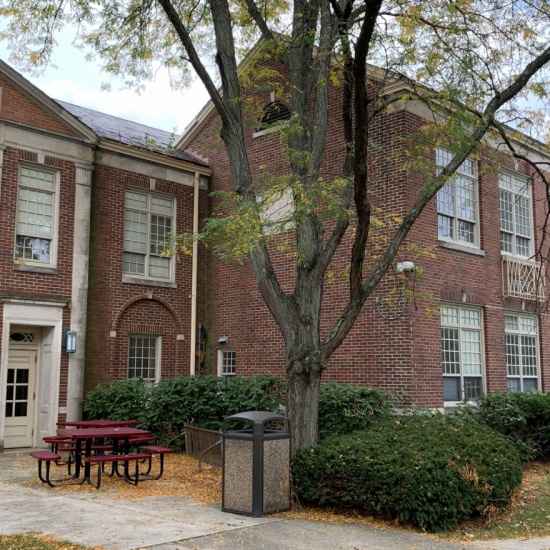 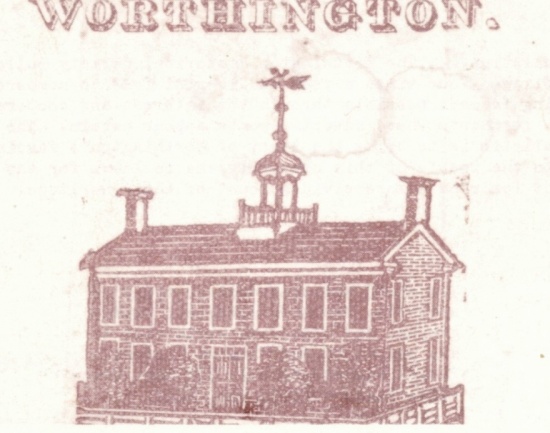