The brick portion of this house was moved from the southwest corner of North and High Streets in 1932 to its present location.

Ansel Mattoon, a Worthington blacksmith, purchased the home in 1833. Mattoon was strongly opposed to slavery and was one of the sixty-six founding members of the Worthington Anti-Slavery Society. Forty-two men and twenty-four women signed the constitution at the home of W.S. Spencer on March 28, 1835, making the chapter one of the earliest chapters in Ohio. The objective of both the local Anti-Slavery Society and the state organization was to achieve not only the emancipation of enslaved people, but also “the emancipation of the colored man from the oppression of public sentiment and unjust laws and the elevation of both [enslaved and free blacks] to an intellectual and moral equality with whites.” This is a goal toward which people in this country are still working in 2020. Meeting notes from 1837 declare, “We pledge ourselves to support no Man for any office in these United States who is publickly opposed to the Immortal sentiment set forth in the declaration of our Independence, Viz, That All Men are created Equal, That they are endowed by their Creator with certain inalienable Rights; that among these are Life Liberty & the pursuit of happiness”.

Ansel Matton hosted Methodist antislavery meetings of Worthington in this home. Records of Underground Railroad activities were not kept by those involved, because it was illegal and carried the threat of a significant prison term. However, oral and written histories, some included in the Wilbur Siebert collection, indicate his home was a station on the “underground railroad”. As a blacksmith and wagon maker, Mattoon could drive his wagon north, often to the Ozem Gardner property in Flint, without arousing suspicion. The Ozem Gardner home still stands and is now owned by the Walnut Grove and Flint Cemeteries. 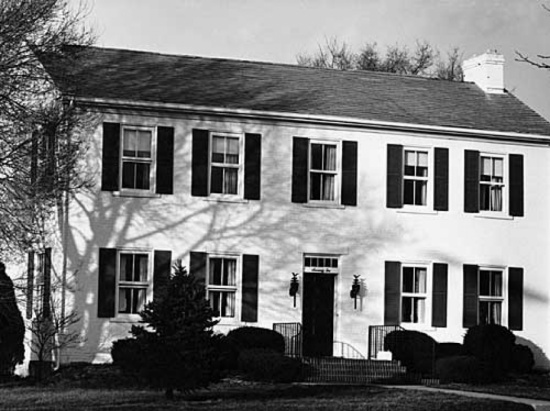 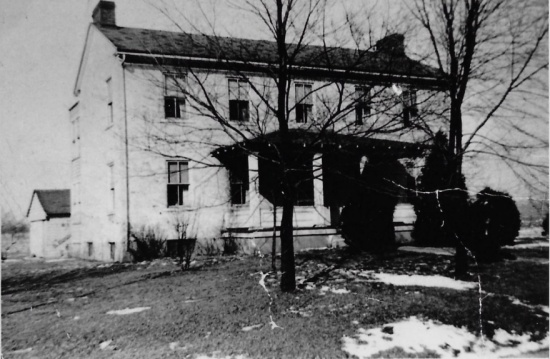