Ever wondered what Branson was like a century ago? Well, this mural shows you! It's the perfect place for a century-old photograph look. This 1913 Mural depicts Commercial and Pacific Streets as they appeared around the time of Branson’s incorporation as a city in 1912. It was painted in 2007 by local artist John Short. The artwork was commissioned by the Downtown Branson Mainstreet Association and supported by several donors.

This point of interest is part of the tour: Branson Downtown Mural Art Walk 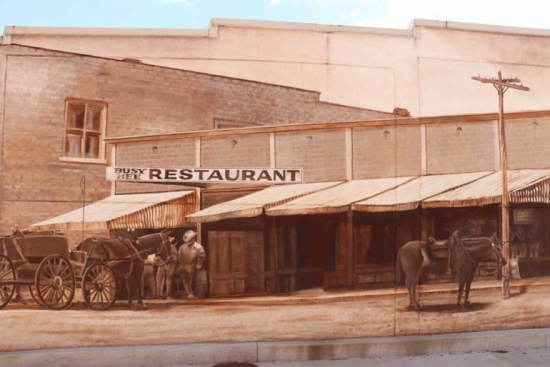 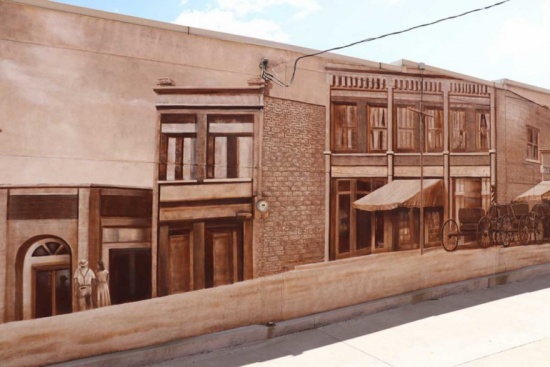