Close to Elkhart Health and Aquatics Center is the location of the original hospital to serve the residents of Elkhart. The Clark Homeopathic Hospital opened in 1899 on Clark Street. It was sold for $3,315 in 1912 to fund the Elkhart General Hospital building fund. The brick structure formerly known as the Clark Homeopathic Hospital was razed in 2019 in preparation for building the Elkhart Health and Aquatics Center. The History Hike for Fitness is a partnership between Ruthmere, Beacon Health System, and the Elkhart City Parks. 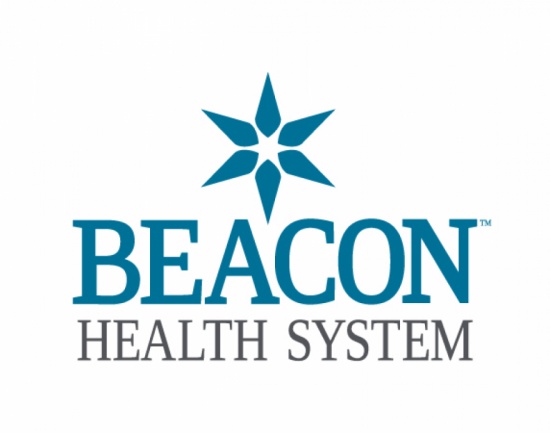 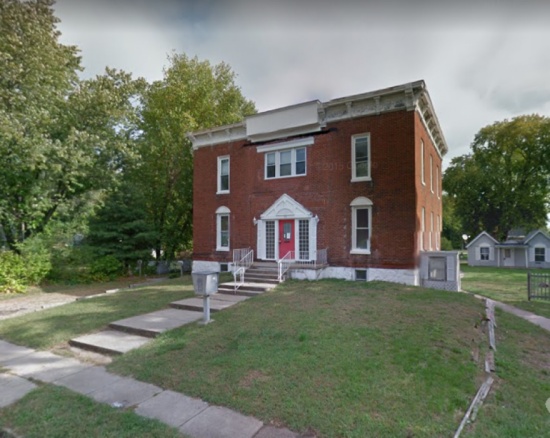 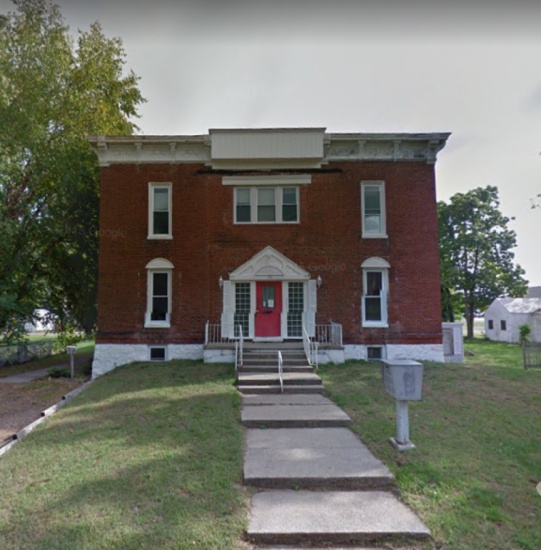