This cottage was built by George Holler, a German born plasterer who was very active with German organizations in Indianapolis. In 1886, he sold it to Charles Heun, a cabinet maker who lived there with his family for many years. The house fell into significant disrepair and in 1975 the cottage was restored by Indiana Landmarks as one of the first “Flip” houses (now known as the Endangered Places Project). In 1975-76 the cottage was the field office of the Greater Indianapolis Progress Committee and the Indianapolis Bicentennial Committee. It is featured in the recent publication by Indiana Landmarks; "Rescued and Restored".

This is the last stop on our tour!

Historic Urban Neighborhoods of Indianapolis and Indiana Landmarks thanks you for joning us! Consider taking one of other fantasic tours on PocketSights! 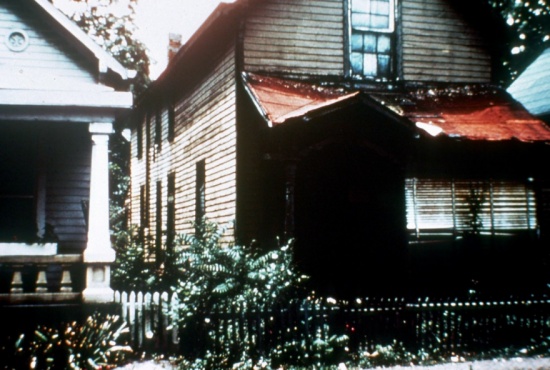 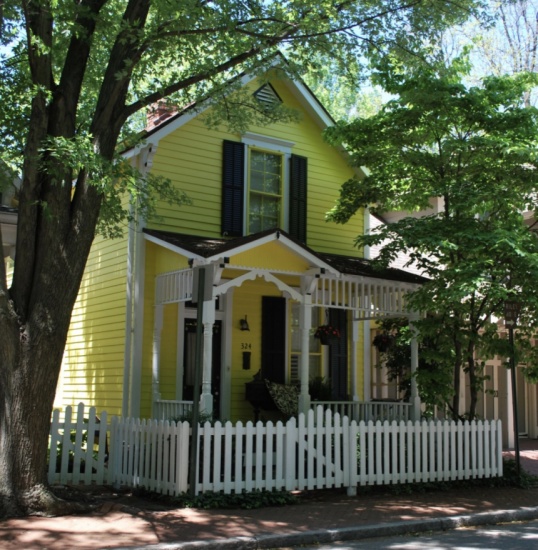