Then: Piggly-Wiggly Grocer (site was also where the Union League was founded during the Civil War)

The Union League was founded in Pekin on June 25, 1862 above the doctor's office of Dr. Daniel Cheever at 331 Court Street. Dr. Cheever, an abolitionist who was a conductor on the Underground Railroad at his farmstead near Delavan, joined with 10 other leading men of Tazewell County to organize a league to support the Union Cause during the Civil War. After the war, the Union League promoted civil rights for blacks in the South. 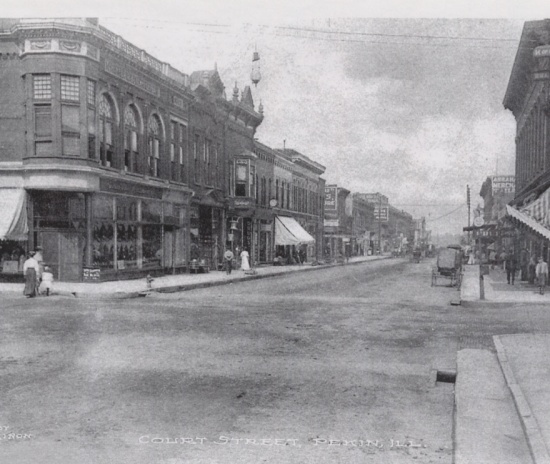 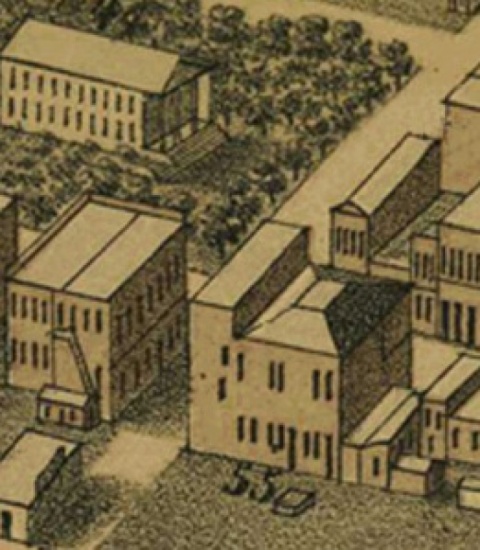 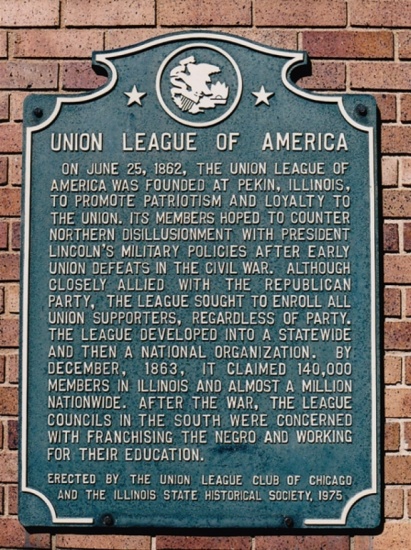