Then – Pekin Post Office, built at the former site of the Benjamin S. Prettyman homestead. Prettyman was a pioneer settler who served as Pekin mayor and held other local government offices.

“In 1892 an appropriation of $70,000 was made ‘with an additional appropriation up to $80,000,’ for a Federal Building for Pekin . . . . After much heated controversy concerning the location of the new Federal Building, the site of the former Prettyman Homestead at Elizabeth and South Capitol was chosen and purchased for $15,000. But when local bids, based on plans and specifications submitted to the supervising architect of the Treasury Department in 1904, were forwarded to Washington, they were all rejected because they were not within the limits of the contract price; and so new bids had to be submitted. Consequently, it was not until 1905 that the structure was finally completed at a cost of approximately $100,000.

“Besides the post office, the building housed, on the second floor, Pekin’s Home Bureau, the Army Recruiting Office, and the Treasury Department’s offices.” -- 1974 Pekin Sesquicentennial 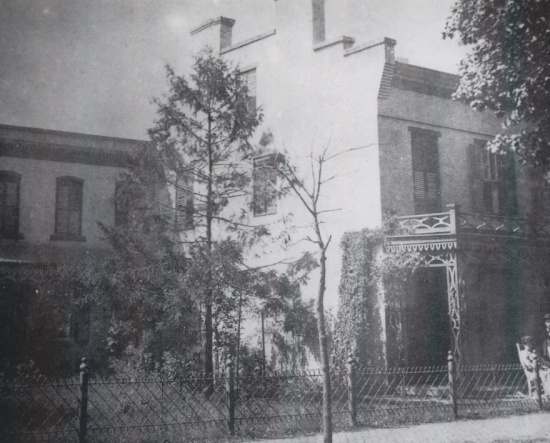 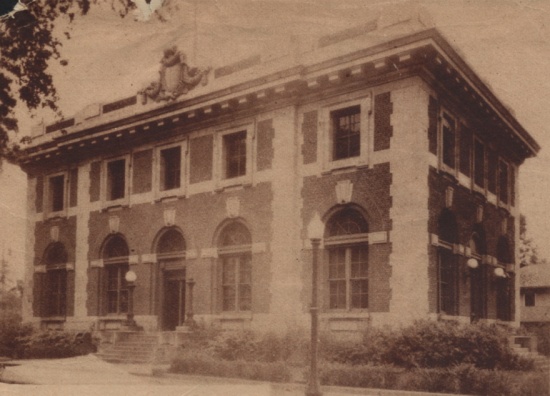