In Dec. 1898, Phillip M. Hoffman and Ernest R. Peyton bought Henry Roos' hardware business, which then became the Pekin Hardware Co. The business later moved in 1939 to 341 Court St., where it remained until it went out of business around 1972. 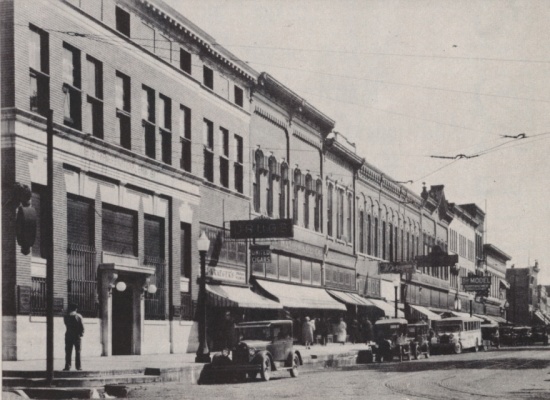 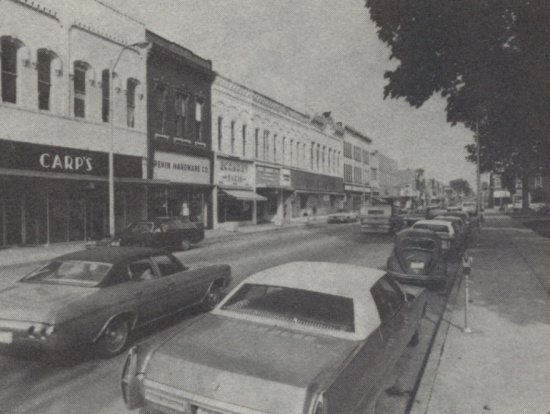 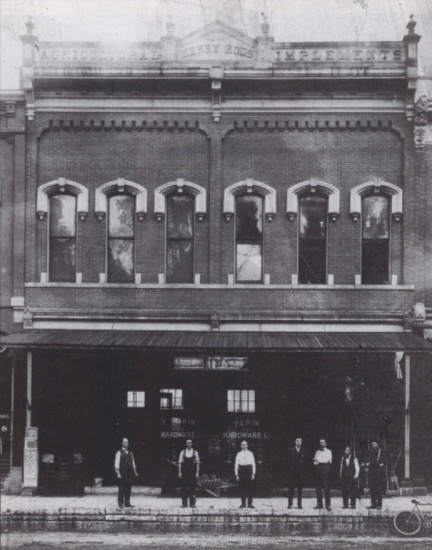