Then – Empty lot between Old Post Office and Marshall Block

Originally this was part of the property of the Benjamin S. Prettyman homestead during the 1800s. Prettyman's son William built a new house on the site in the latter 1800s. The lot was vacant circa 1920, but the Masonic Temple was erected in 1930-31. 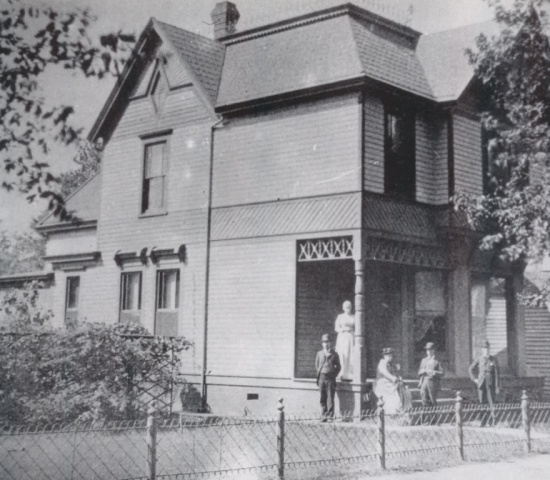