This house has gone through many changes over the years including 1861 and 1900. In the early 1970s, Jean Spear, an early urban pioneer, renovated it and lived there for many years until she moved to Ransom Place to help start a revitalization movement in an historic African American neighborhood. Bill and Susie Powers lived there for a number of years and were instrumental in the upkeep of the neighborhood. The house went through a complete remodeling to update it inside in 2012 and was sold to our past mayor Bart Peterson and his wife. 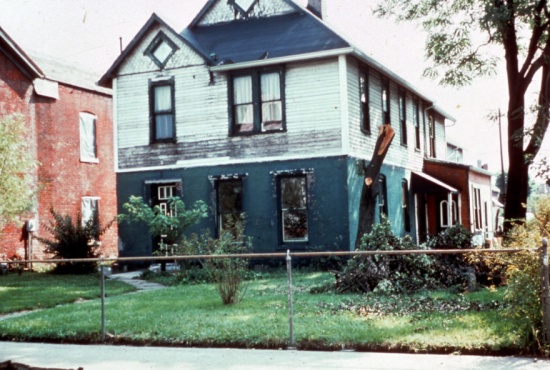 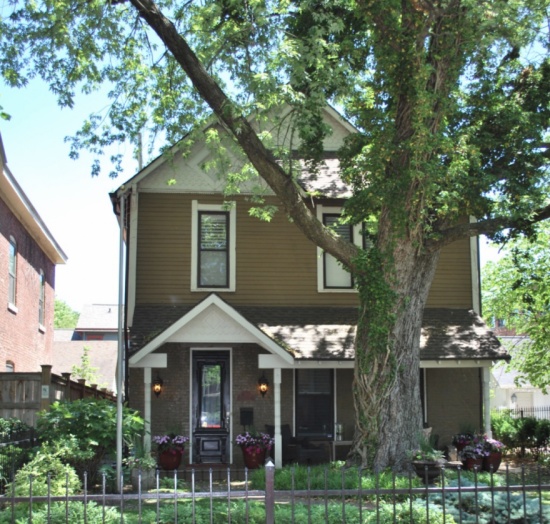