German born Friedrick Thoms, a furniture manufacturer, built this late Federal style house in 1860. He was active in public life in Indianapolis and served on the City Common Council in 1869 to 1872 and was one of the founders of the German General Protestant Orphans Home in 1867 (about fifteen minutes away at 1404 South State street). It was renovated in the late 1970s and has had continual updates as new families move in. 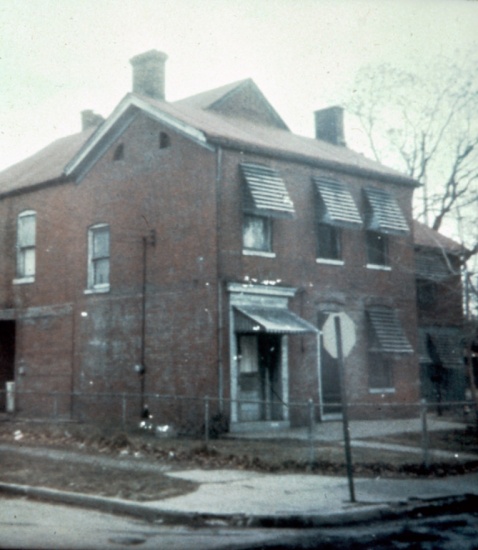 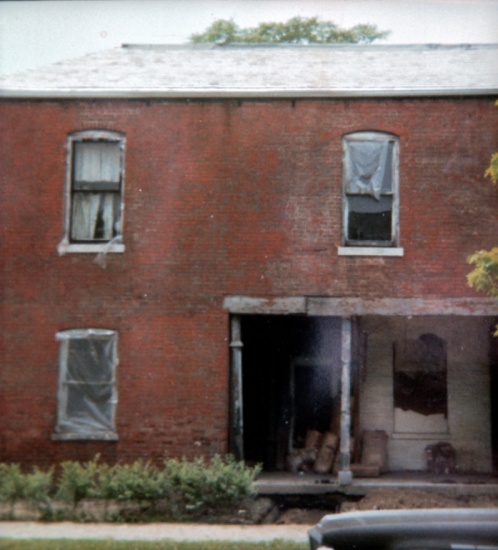 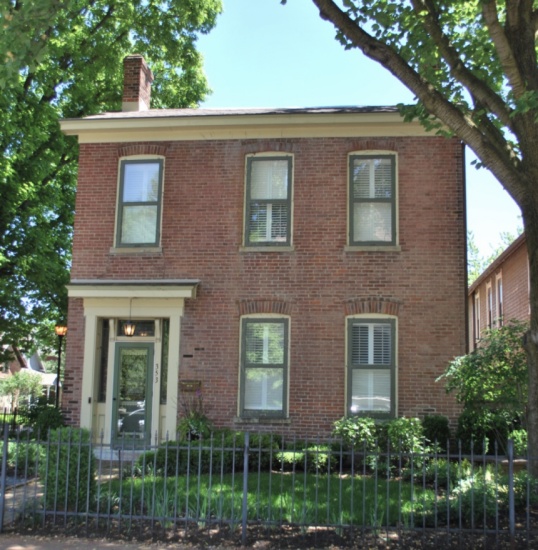