The cottage is typical of Lockerbie Square, particularly the gabled cottages around the corner on Park Street. However, it should be noted that it is built to the sidewalk and may actually be in the right-of-way but there were no laws back then requiring a certain number of feet of “set back”. Built by Rev Thomas Evans, who was considered to be a great revivalist and abolitionist. It fell into disrepair and in the 1970s Don Bollinger, a retired fire chief, bought it, restored it and used it as a watch shop...thus referred to by neighbors as “the watch shop”. Its current owners out grew the small cottage and it has become a sought after rental property in this prime location. 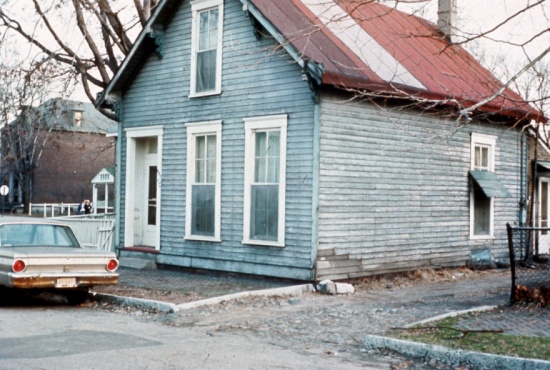 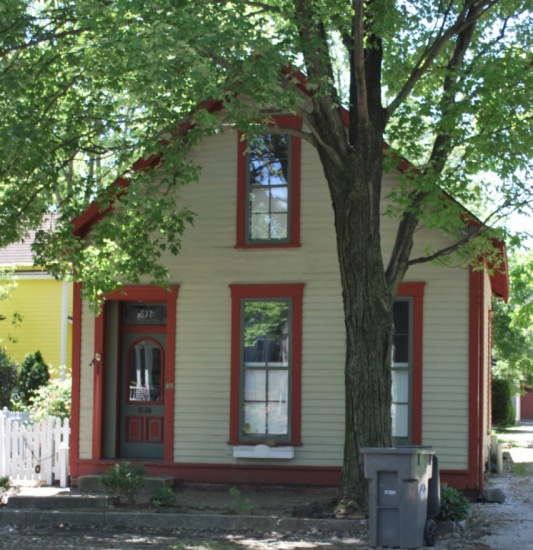