Boston University struggled financially for nearly 6 decades after the Great Boston fire. In fact, it was never able to afford the purchase of a centralized college campus. Instead, BU buildings were scattered all over the City of Boston, from Beacon Hill to Copley Square and on to the South End. Our athletic fields were in Weston of all places. In the early 1920s, the trustees of Boston University finally bought a stretch of land here between Commonwealth Avenue and the banks of the Charles River with the dream that one day they’d build their new campus. But then the Stock Market crashed in 1929, and BU had to shelve its dream of building.

In 1938, the building that the then College of Business Administration was leasing from MIT was sold, and BU was evicted. Then-President Daniel L. Marsh seized the moment as an excuse to finally build on this site. And, finally, in September of 1939, business students walked up these steps to the Charles Hayden Memorial Building for the very first time to go to class. As you might imagine, the whole University community was ecstatic and they hungered for more construction. But....that very same month, Hitler invaded Poland, ushering in yet another worldwide calamity that would foce Marsh, yet again, to forestall his dream of building the new campus. 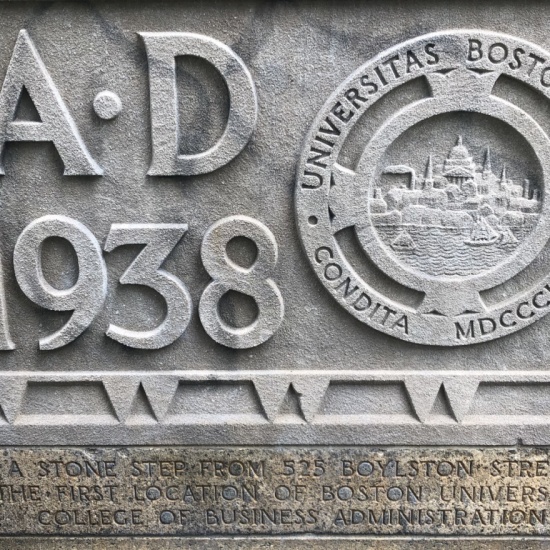 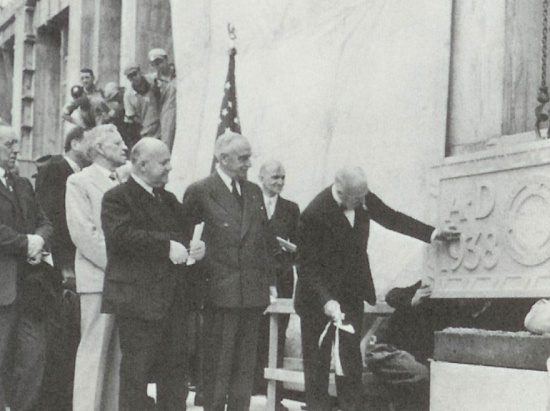 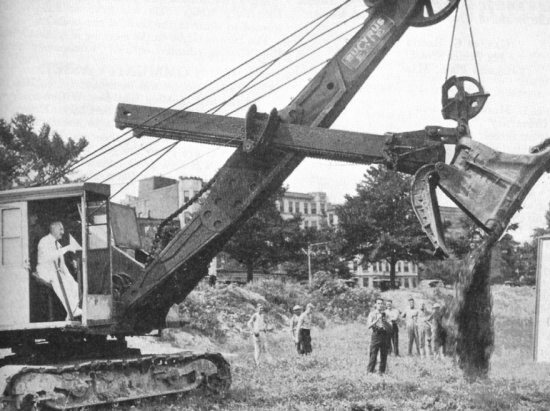