The U.S. Supreme Court considered discussing this monument. Now located on private property, it was presented to the City of Elkhart in May 1958 by the Fraternal Order of Eagles Aerie No 395. This was one of many promotional monuments erected across the nation following the release of the Cecile B. DeMille film The Ten Commandments in 1956. It had been installed outside the city municipal building, until challenged by a series of law suits and counter suits that began in the 1990s. After a 2001 ruling by the U.S. Supreme Court on a similar monument, this monument was relocated to this location. Should it have been moved? Leave us your feedback. The History Hike for Fitness is sponsored in part by InterCambio Express. 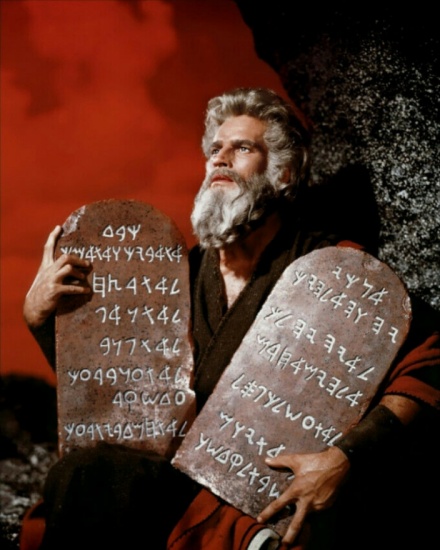