We’ll end our tour in front of 765 Commonwealth Avenue because from this vantage point, we have a view of the original Gothic architecture, but also a view of a morer modern style of architecture in the Law Tower/Mugar Library/GSU as well as another style in the Sumner Redstone Building.

Sert (1950s, post-marsh) show a dramatic shift to French Modernism, Brutalism, and—in effect—a shift away from some of the earliest priorities of the University. Efficiency and innovation replaced the founding ideals that were based on religion. Instead, we have what one has called, a “great filing cabinet” in the sky.

With that said, Sert’s architecture was forward-thinking. It was not steeped in tradition and history. Instead, it was avant-garde, futuristic, durable, creative, cosmopolitan, and urban.

Boston University's newest buildings (Canon and post-Canon architects) such as the Student Village along Upper Commonwealth Avenue and the Sumner Redstone Building that houses the Law Library showcase the University's newest design schemes on campus. In some ways, these new buildings appear to be very neutral almost as if purposfully designed not to offend anyone at all...or perhaps not to say anthing at all.

But, then again, new buildings, such as the new Data Science Center, will most certainly grab our attention for better or worse. 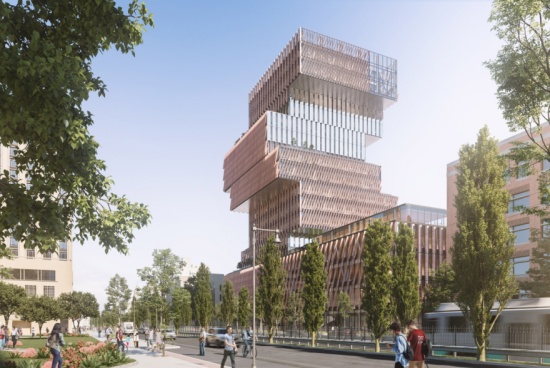 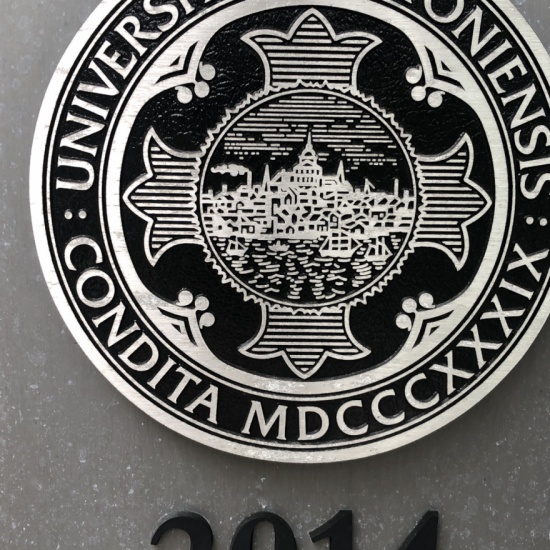 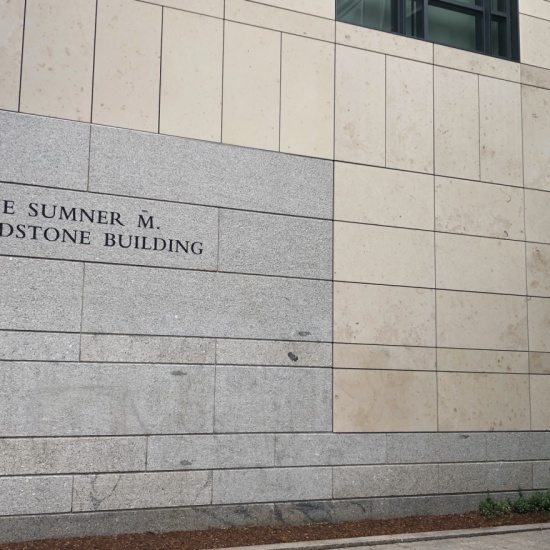 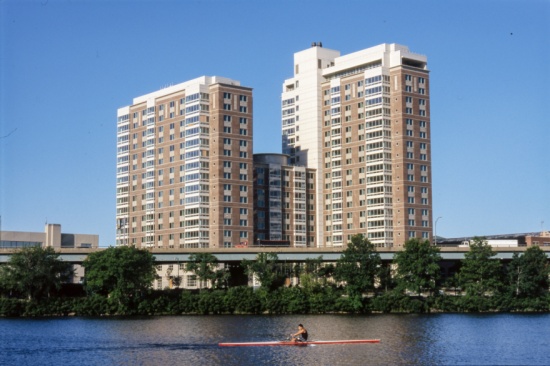 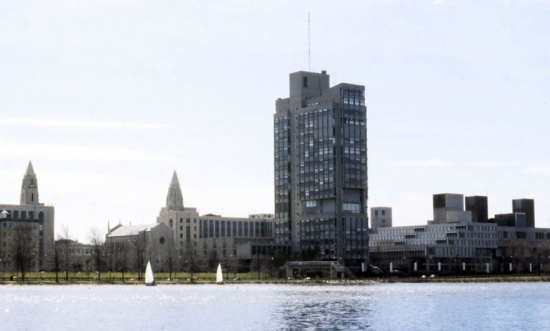 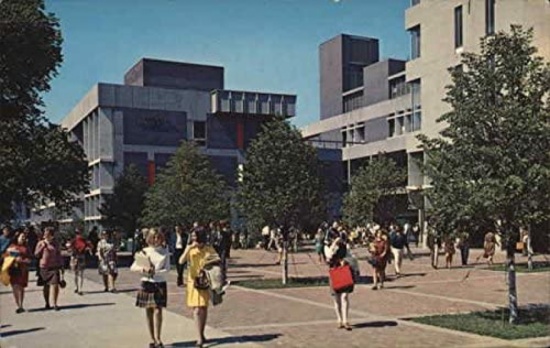