Across the street is The House of Four Winds which has been awarded two Preservation Awards. One for its home preservation in 1997 and another for restoration of its garden in 2007.

The owners were cited for their preservation of House of the Four Winds, an Arts and Crafts-style house designed by Howard Van Doren Shaw in 1908. The house was a summer residence of Hugh Johnson McBirney, president of the National Lead Company, who lived on Chicago's Prairie Avenue.

The pool foundations and walls were restored, and new plantings were designed with historic integrity at this Howard Van Doren Shaw house. 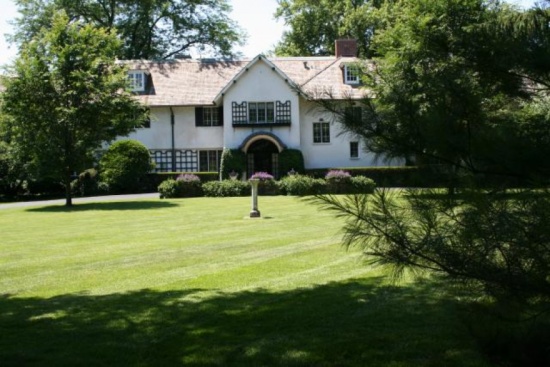 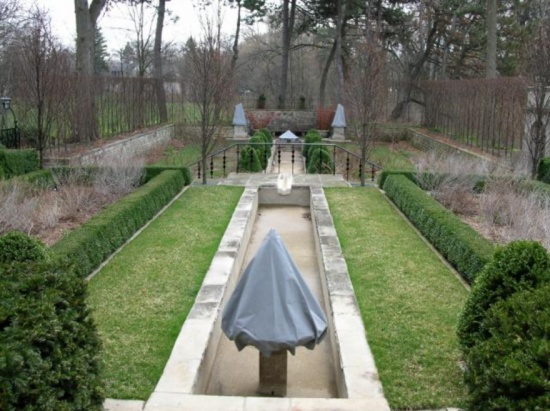