This house was originally designed by Howard Van Doren Shaw. The original owner, Mr. E. Norman Scott, commissioned the building of this stately Georgian home. Both the house and the garden have been meticulously restored by the current owners who set about bringing it back to the look of Howard Van Doren Shaw after they purchased the property in 1993.​ 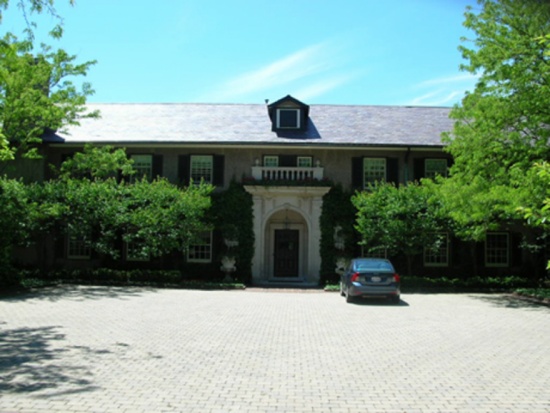