A Fairy Tail that Never Was - Nathan Foster

Canvas Pontiac - Sponsored by the DIA and Main Street Pontiac

A Fairy Tail that Never Was - Nathan Foster

This photograph was taken within the Chernobyl 10KM exclusion zone. The town of Pripyat was preparing for a Mayday celebration complete with rides and games when the Chernobyl disaster occurred. As dutiful Soviets, the citizens complied when commanded to evacuate despite little explanation as to why or where they may be going. The May Day rides were left behind with they rest of the city for nature to slowly reclaim.

This point of interest is part of the tour: Canvas Pontiac - Sponsored by the DIA and Main Street Pontiac 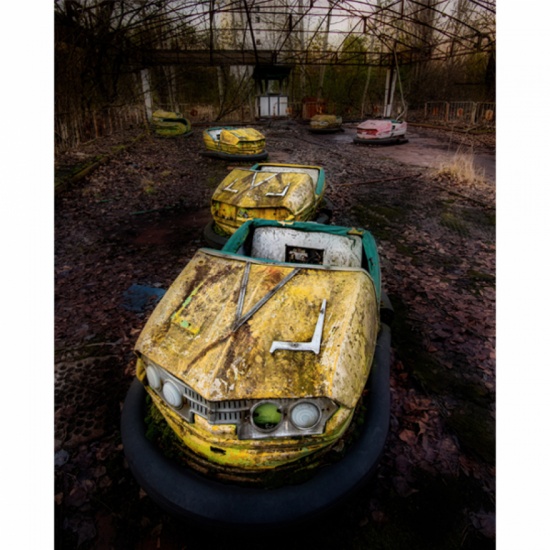