Late at night on February 3rd, 1970, neighbors of A&P Grocery called the fire department to report an “explosion” that had shattered the front windows of the store. Shortly after the call, flames had risen through the roof and could be seen from the Cayuga Heights Police Department. The fire caused an estimated half a million dollars in damage. Ithaca Police deemed the fire “suspicious,” since it had started in an incredibly short amount of time. At 10:15pm, a patrolman came by the store and noted nothing unusual, but by 10:36, flames were “exploding” out the windows. Firemen were able to put out the fire, but the building was completely destroyed. Bystanders described the water from the fire hoses making an ice rink out of the parking lot, and cans and bottles exploding out of the rubble.

The fire was shrouded in an extra layer of suspicion as it occurred at the tail end of a wave of violence targeting A&P Groceries. A federal investigation revealed that these other firebombings were linked to the New York-based Genovese crime family. The family had gained control of a company that manufactured cleaning products, and were looking for retail locations. A&P refused to stock its products, judging them too low quality. The Genovese family retaliated in the most extreme manner possible, resulting in the destruction of sixteen warehouses and stores across the U.S., and the death of one supermarket manager.

Ithaca authorities denied that there was any connection between the fire at Hancock St. and mob activity, but the timing and severity of the fire was cause for rumors and suspicion. 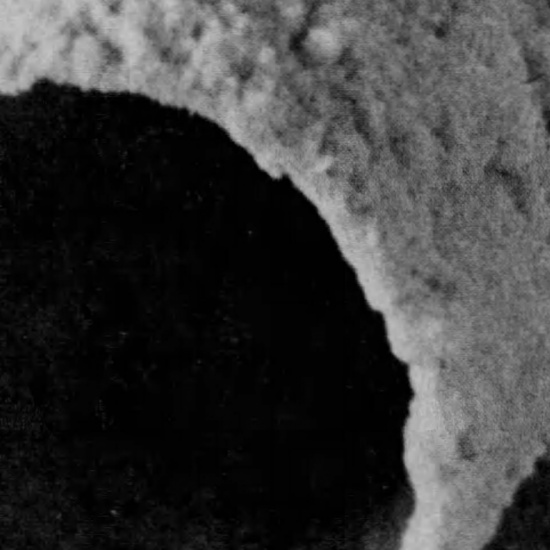 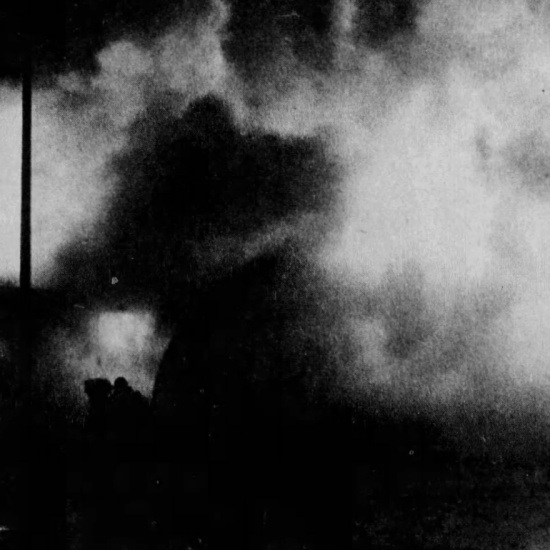 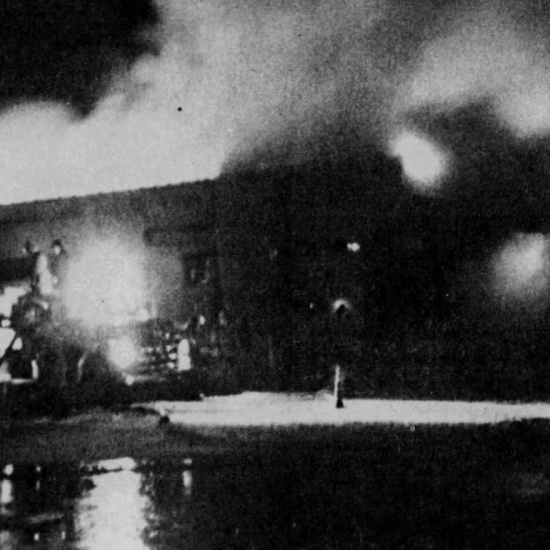