This was never part of a monastery neither the resident of an abbott - but the cottage was named after the Abbott family who held the property in the eighteenth century. It was quite a large property - one of the small-holdings of the village in the past. The house has since been much extended. Many of the Abbott family are buried in the churchyard. Today, most of Abbotts Close's original land is occupied by Hopkins Close, the road of new houses behind.

During WW2 and after the house was occupied by Brigadier Richard Gambier-Parry KCMG, who was a senior member of SIS - the Secret Intelligence Service - also known as MI6. He was responsible for their clandestine wireless systems, communicating with SIS agents across Europe. This section operated out of Whaddon Hall in cooperation with the information provided by codebreakers at Bletchley Park.

He ran a network of secret listening stations after the war, and was appointed Director of Government Communications at Hanslope Park, about 8 miles north of here. He was active in the local community while living here, serving as president of the Bletchley Conservative Club and also president of the Milton Keynes Cricket Club. He retired in 1955 and died here in Abbotts Close in 1965.

Coming from a pretty distinguished family, his most famous uncle was Sir Charles Hubert Hastings Parry, 1st Baronet (1848 – 1918) the English composer, teacher and historian of music, who amongst other works is known as the composer of "Jerusalem" and the hymn tune 'Repton' (Dear Lord and Father of Mankind). You can find out more about the family online on "Wiki...". 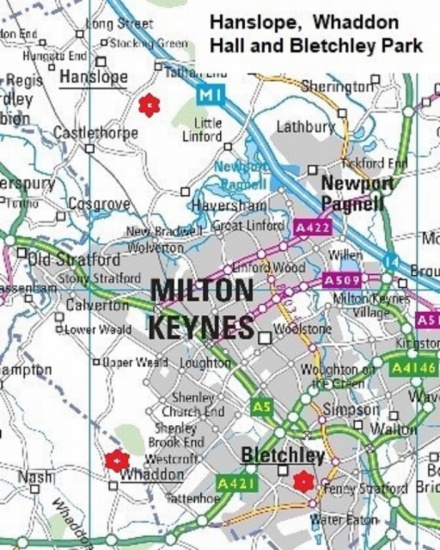 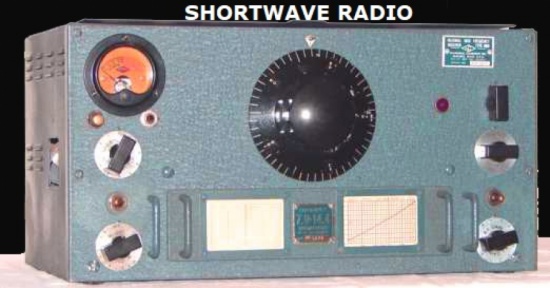 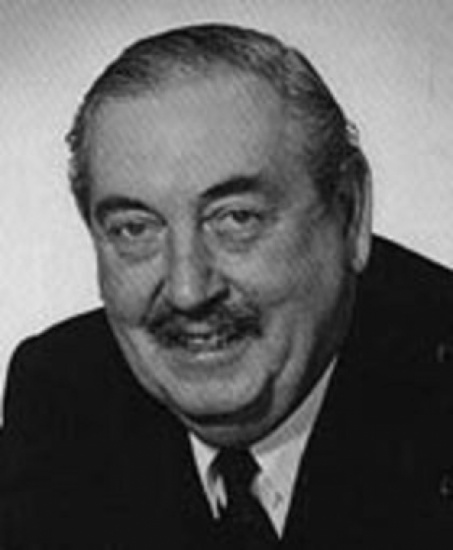 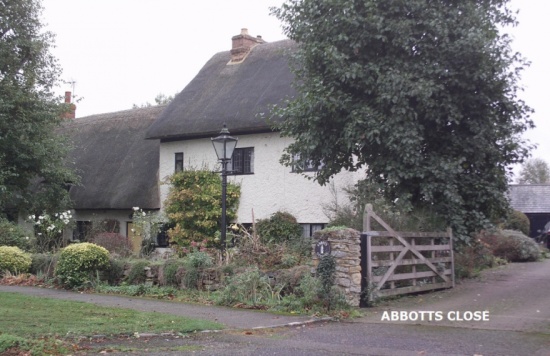