Around one in the morning, a circuit breaker at the Africana Studies and Research Center on Cornell's campus alerted the authorities to an ongoing fire. The fire, according to police, most likely started on the ground floor, and then spread throughout the building. The resulting damages were valued around $100,000. As well as the building and furnishings, the fire consumed irreplaceable research materials and the work of many professors and graduate students. The center was temporarily relocated to a dormitory near North Campus. In the aftermath, director Dr. James Turner negotiated with the Cornell administration for a new building, and the presence of security around buildings used by the Black community.

The fire was investigated by Cornell and by the local police as “suspicious.” The authorities at the time refused to definitively declare the fire an act of arson. The fire occurred in the midst of demonstrations and counter-demonstrations focused on the discrimination and racism experienced by Black Cornell students. The attitude amongst student activist groups, Africana Center staff and students, and Cornell’s Black Liberation Front, was that the fire at the Center was the most recent in a series of attacks on the Black community. To consider the fire as anything less endangered the safety and property of Black people in Ithaca, and further marginalized the rights of non-white students. Recently, there had been fires at both the Southside Community Center and Wari House, a cooperative that housed primarily Black female students. The media considered the Wari House fire "simple" vandalism. Dr. Turner made clear in his statement that it was an attack on the lives of the women inside. He claimed in this statement that gasoline flares had been thrown at the doors of the house to prevent the women from leaving, but this comment garnered the ire of the press in the backlash to what was considered “violent” protests by Black students. A response column in the Daily Sun wrote that Dr. Turner had exaggerated the event to incite anger at the white assailants. The authorities found evidence of only one, unlit kerosene lamp thrown by the front door, which was treated as evidence of Dr. Turner's exaggeration.

This fire hit highlighted the imbalance of the press coverage on white and Black student demonstrations. Even the Ithaca Journal spent more pages in the weeks following discussing Black students who had received restraining orders for breaking curfew, than the investigation into the outbreak of fires.

Explore building records and maps for 320 Wait Avenue throughout the twentieth century on the HistoryForge Ithaca database: https://www.historyforge.net/buildings/3341 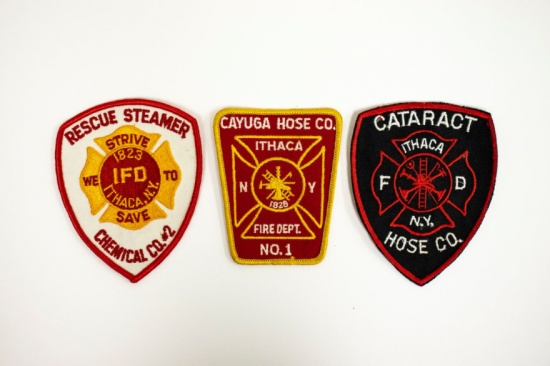 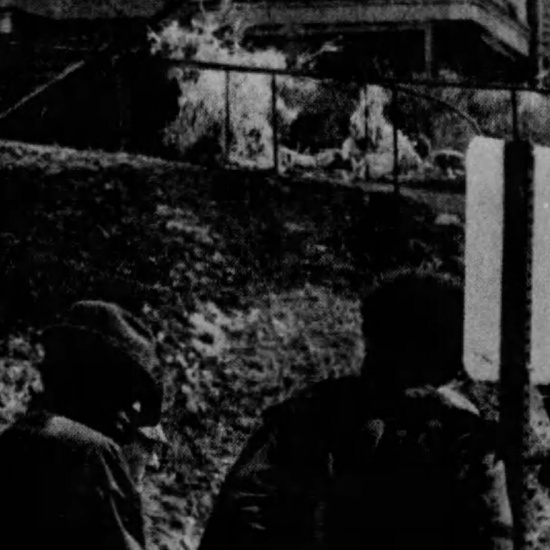