Known as the Grande Dame of Ithaca and a pillar of the community, Agda Osborn (1897-1996), a 1920 Cornell graduate, helped found five different local organizations that continue to enrich Ithaca today: The Hangar Theatre, Family and Children’s Service, the Cornell Women’s Club, the City Federation of Women’s Organizations, and Historic Ithaca. The Agda Osborn Award is presented by Ithaca's Family & Children's Services each year for outstanding contributions by a community volunteer. Osborn also served on the Tompkins County Comprehensive Health Council and as a City Alderperson. In 1922, she married Robert Curtis Osborn (1860-1954).

This point of interest is part of the tour: Ithaca Women of Note 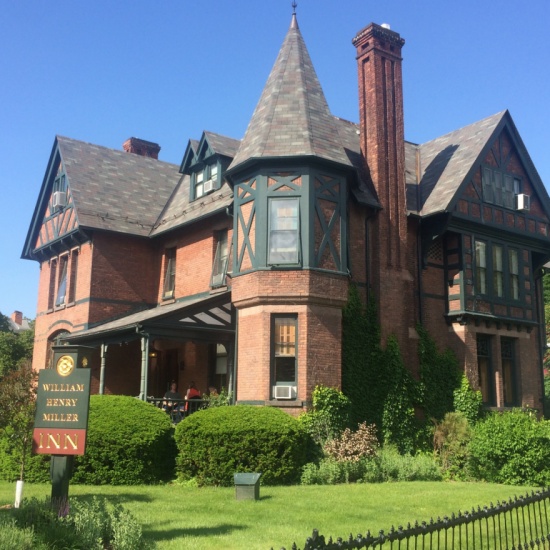