This yellow brick house was the private residence of the first dean of the college, W. A. Henry. It served as the residence of the deans who followed him until 1945, when then-dean E. B. Fred became university president. After retiring as president, Fred continued to live in the house. In 1980, the Agricultural Research Stations offices occupied the house. It is now being remodeled for use by student organizations. A tremendous variety of plants can be found in Allen Centennial Garden surrounding the house. The garden also serves as a place for gatherings and ceremonies such as weddings. Allen Garden is supported by a substantial gift from Ethel Allen, who, along with her husband, Oscar Allen, was a member of the Department of Bacteriology.

This point of interest is part of the tour: University of Wisconsin-Madison West CALS 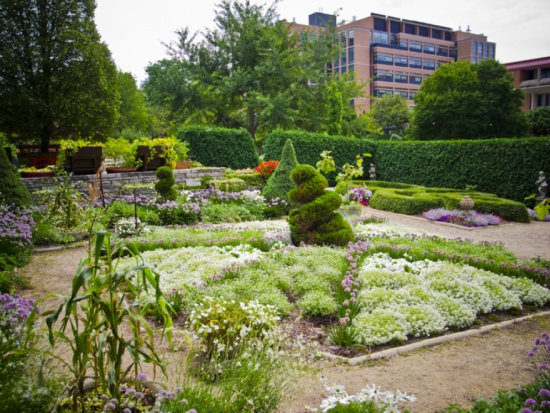 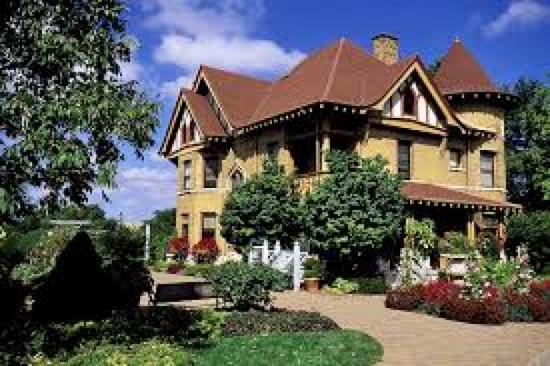