Bradford block in 1915 by Harvie and Gilmer Heitman. It was one of three movie theaters in Fort Myers at the time; the first one was The Grand Theatre across First Street, and in 1913, a theater was built in Tonnelier Court, now known as Patio de Leon. In the early days of film, silent movies were shown, as well as live performances. Just like today, the pedestrian Arcade housed shops and a theater, although originally it provided open air access between First and Bay streets. Nowadays, the nationally-acclaimed Florida Repertory Theatre company performs several plays each season. 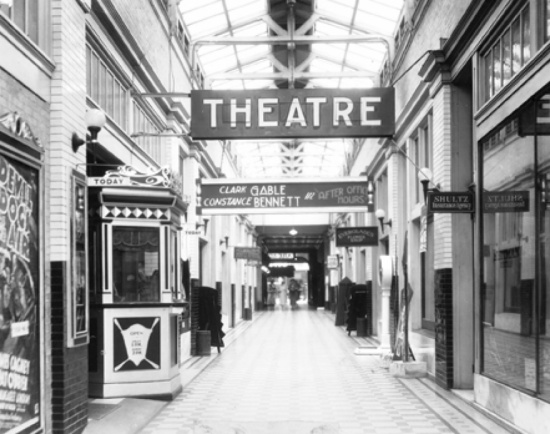 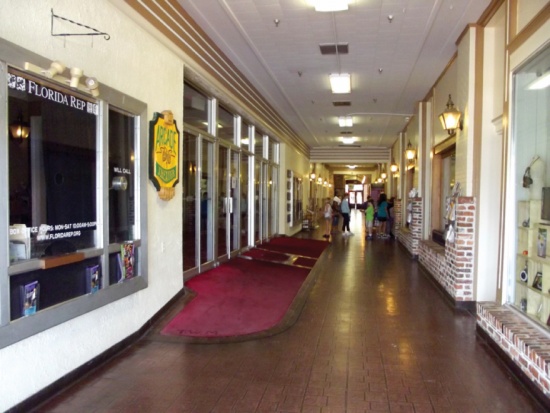