615 Broadway. Black congregants separated from First Baptist in 1848, and Second Baptist was founded in 1849. They first worshipped on the south side of 5th Street between Mulberry and West Streets. in 1879 they built this building on Broadway near the Broadway Colored School. It is still an active church.

This point of interest is part of the tour: Historic Churches Walking Tour 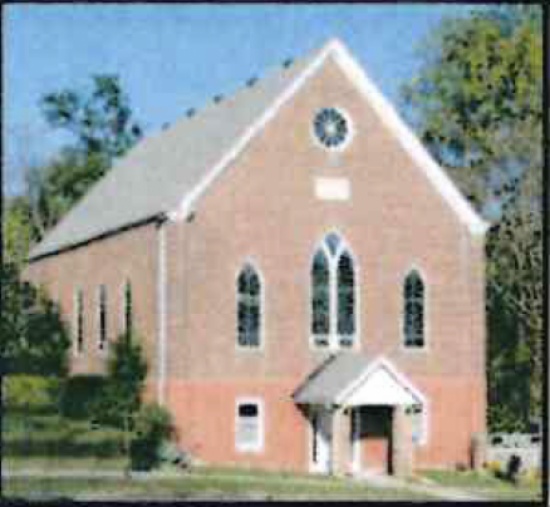