Brown's Chapel AME Zion is one of the oldest African American congregation in Southport. Early members of Brown's Chapel AME Zion began holding prayer meetings in their homes in the late 1800's. By 1898 they had moved into a wooden chapel near the corner of Jabbertown Rd and Hwy 87. They bought the land from Mrs. Malissa Wortham Jackson for $40.

In the early 1900's, the WB&S railroad came to Southport. Its tracks were laid between the front door of Brown’s Chapel and Highway 87. This caused a lot of noise and commotion at the front of the church. Whenever a train went by, the service came to a stop because no one could hear. The congregation solved this problem by picking up and turning their Church building so that the entrance faced Jabbertown Road. The WB&S disappeared a long time ago, but the Chapel has remained facing Jabbertown Road ever since. 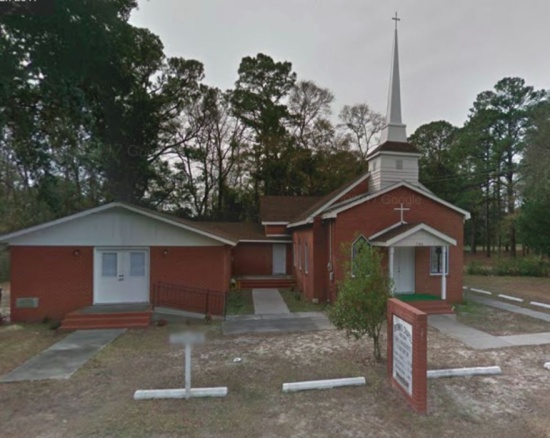