Brunswick County Community College stands on the site of what was once Brunswick County Training School. Until 1950, BCT was the only African American school in Brunswick County that went above the eighth grade. Any student in the county who wanted to go to high school attended here. Often students from outside Southport would stay with local African American families during the week in order to obtain their education. The school cost over $11,000 to build in 1924. Southport's African American community raised half the money. The rest was paid for by a combination of public funds, donations by the white community and a grant from the Rosenwald Foundation. The first graduating class was in 1929. It consisted of one pupil, Bertha Bryant. Over the next forty-plus years, numerous students followed in Bertha’s footsteps. The final class graduated in 1972. Many BCT graduates went on to attend college and had distinguished careers in education, business, government, and the military. 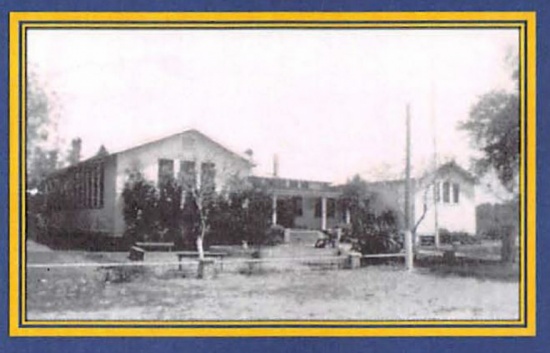