In addition to being the home of what is believed to be the only surviving piece of artwork created during Countee’s military career, the building also features masonry stonework built by German and Italian prisoners of war. The building is one of the last World War II era segregated officers clubs in the Army 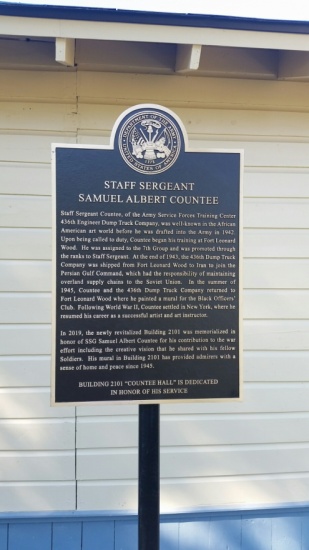 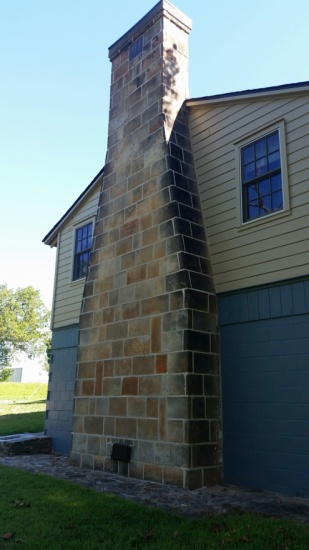 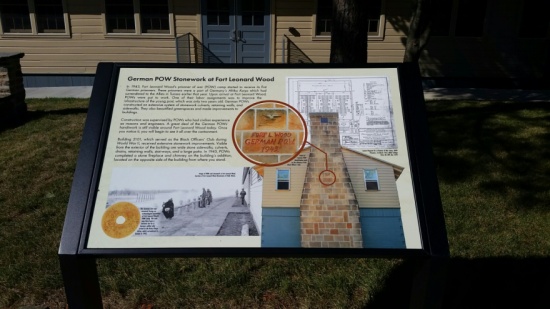 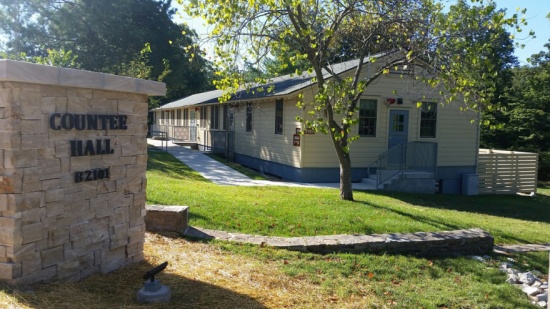 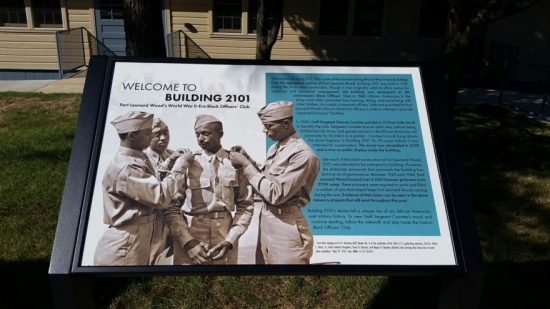