This Burning Bush would be found by the forsythia and could be used as a contrasting fall foliage ornamental. It was originally imported to the US in 1860 as an ornamental shrub but sadly it spreads rapidly and is now found along roadsides, forests edges, meadows, fields, shrublands, or thickets. In Massachusetts, it's considered invasive while in Maine, it's actually prohibited. This is one of my favorite trees because I've seen it a lot around Massachusetts and even though birds can easily spread the seeds, I really have come to appreciate the red autumn foliage on it.

This point of interest is part of the tour: Tyng Mansion Dendrology Tour 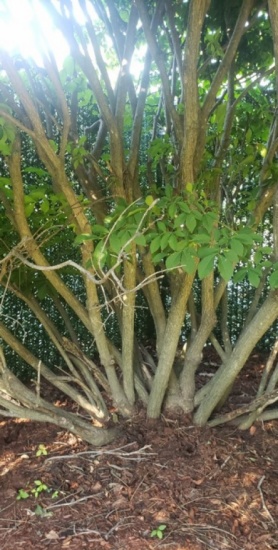 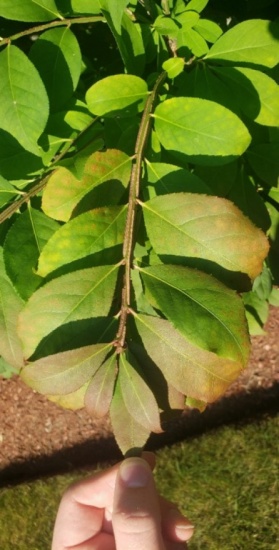 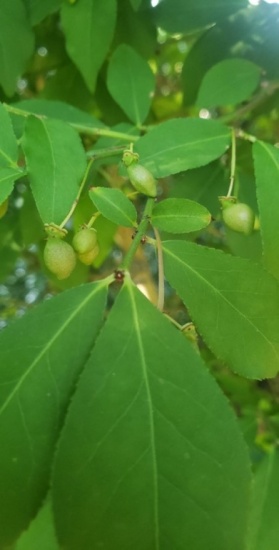