The Cady Inn was built around 1831. It was moved to the village from Cady Street in Northville in 1987. Cady Street was named for Daniel L. Cady, one of the earliest residents of Northville. According to local lore, this building was used as an Inn and a stagecoach stop. Prior to 1860, the main southern entrance to town was by way of the Cady Street Bridge.

Local lore also states that during the Civil War when many slaves fled west, Salem township was safe haven for these slaves and the Cady Inn may have been used as a stop along the Underground Railroad to get to Salem. After the Civil War the Cady Inn had other uses, such as a stage coach stop and apartments. The building was occupied until 1987, when it was donated to the Northville Historical Society and moved to where it now stands.

The building currently houses the Northville Historical Society business office and Archives. It is used regularly for meetings, parties, and special programs.

This point of interest is part of the tour: Walking Tour of Historic Mill Race Village, Northville 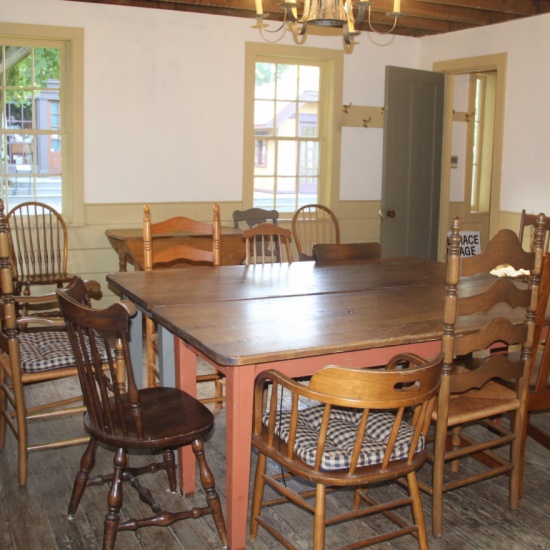 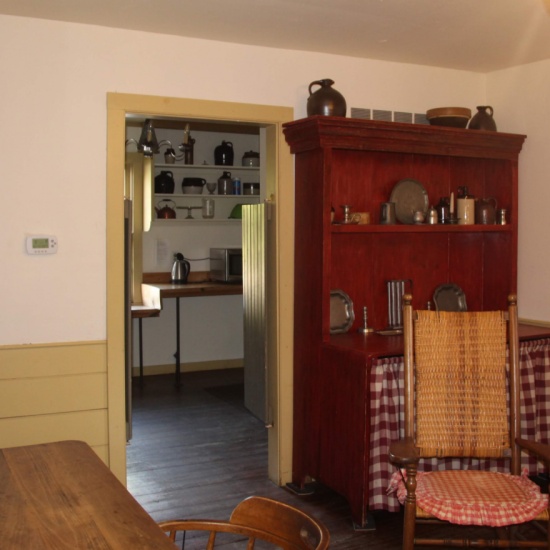 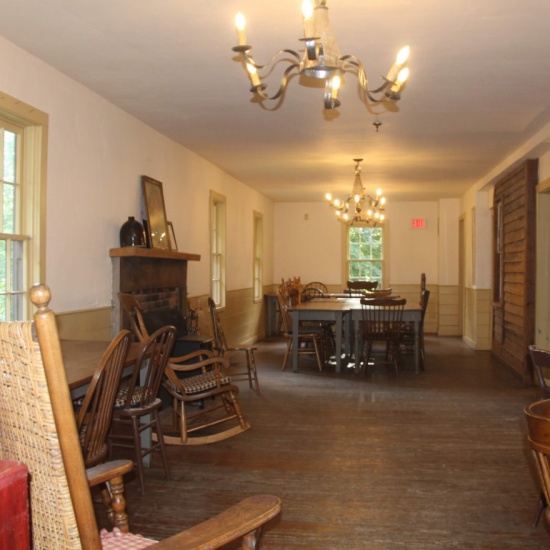 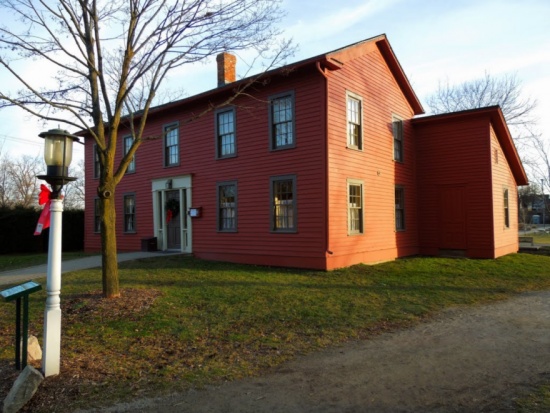