The antebellum South is memorialized by the symbols we create of both the plantation owners as well as their houses. Yet, this is deceiving as it creates an image of the South being abundant with the elite. This was not the case, in fact, they were the 0.1%. The real people who built the lives of the elite as well as their homes were the people who were forced to do so in bondage, as slaves. Caroline Wright was one of these people.

Caroline was owned by Dr N. J. W. Wortham. His plantation is no longer standing however, this does not mean that Caroline’s life and story needs to be forgotten with it. Being a large 800-acre sugar plantation, in 1850, Wortham owned 24 slaves to work it. Within this group was Caroline Wright, her father Bob Vaughn, her mother Rose Ann, and her 13 siblings. Caroline and her sisters were forced to be house slaves; away from her parents and brothers who were field slaves.

Wortham was a practicing doctor and Caroline mentions that he would personally see to the medical problems of his slaves. Having a doctor to tend to the slaves was not uncommon. Slave owners wanted to make sure their slaves would be healthy since they were there to make their owners as much money as possible. However, Wortham also made money from his slaves by hiring them out to other plantation owners. Caroline mentions one such time when she and her family were hired out to Hays White at some time between 1850-1858. He owned a sugar and corn plantation on the Mississippi River, where he also owned another 37 people. This shows how little the slave owners valued the lives of the people they owned. To them they were tools, to be maintained and used wherever they pleased. To us, Caroline was a daughter, whose life was worth just as much as anyone else’s.

On the 25th of December 1859, Wortham cut Caroline and her family’s Christmas short and escorted them to McLennan County, Texas. This was the result of the impending Civil War as at this time it was a concern of many Plantation owners, such as Wortham, that the Union would give their slaves freedom. Caroline and her family arrived at the new plantation in March 1860 where Wortham owned a total of 18 slaves however, at some point post-1860, Caroline mentions this grew to between 40 to 50 slaves. This escape carried out by Wortham highlights that the ability to keep slaves was worth more to him than his career and life in Baton Rouge.

Despite Wortham’s best efforts to keep them in bondage, Caroline and her family manged to gain their freedom. When free, her father ‘prospered’ and managed to purchase 300 acres of land. Caroline also married William Wright, where in 1880 they lived with their two daughters, Amelia, and Lydia, in McLennan. They eventually had 10 more children.

Caroline's life shows that slaves did not want to be property. They were people who wanted land and a family, as much as anyone else. Yet, their lives were exploited for the gain of their owners. It was slaves who built the success of the elite. It was slaves who built the plantation homes which are idolized today. Therefore, it is the lives of slaves which are deserving of remembrance, not the success or homes they were forced to create,

· Work Projects Administration, The Voices from the Past - Hundreds of Testimonies by Former Slaves in One Volume, Madison and Adams Press: 2017. 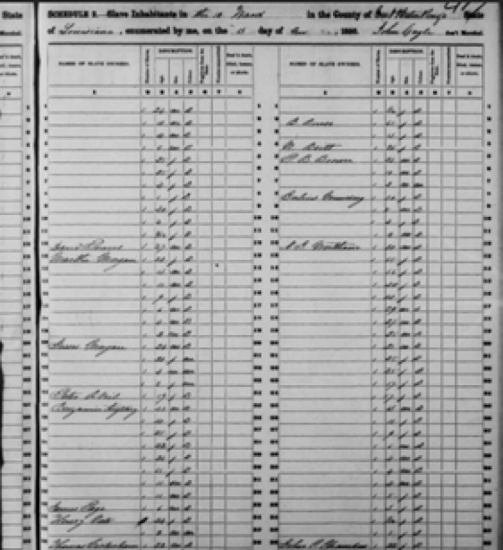 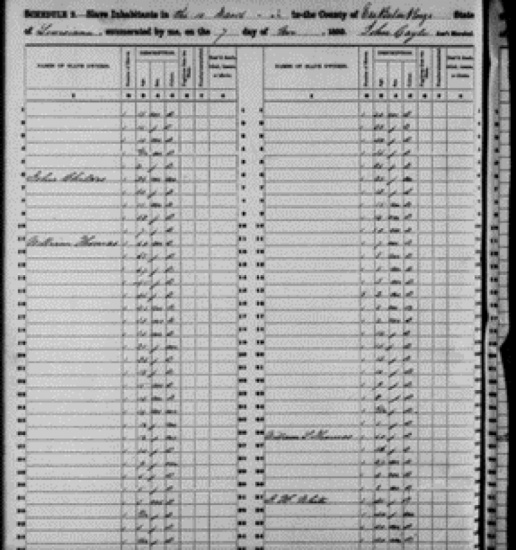 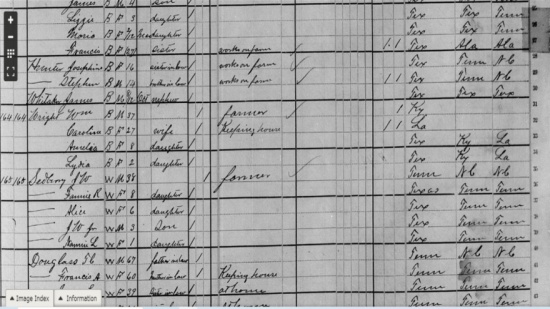 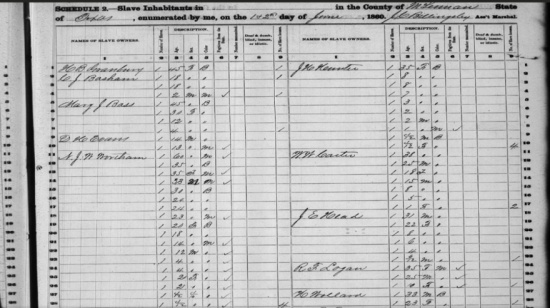 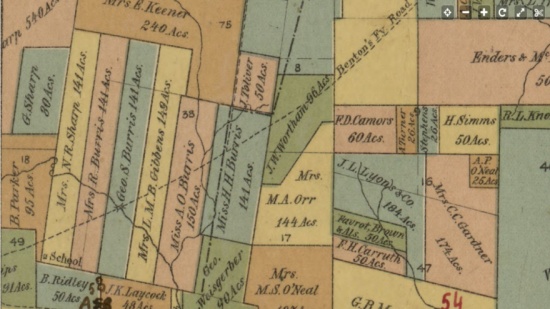