You will find the College of Engineering administration, including the dean, in Carpenter Hall, as well as the Engineering Library, which hosts the Academic Computing Center.

Carpenter Hall, built in 1957, is named for Walter S. Carpenter Jr. (1888 through 1976), an engineering student who dropped out senior year, but later became president of E. I. du Pont deNemours.

The offices of Engineering Cooperative Education and Career Services are also in Carpenter.

This point of interest is part of the tour: Cornell Engineering Quad 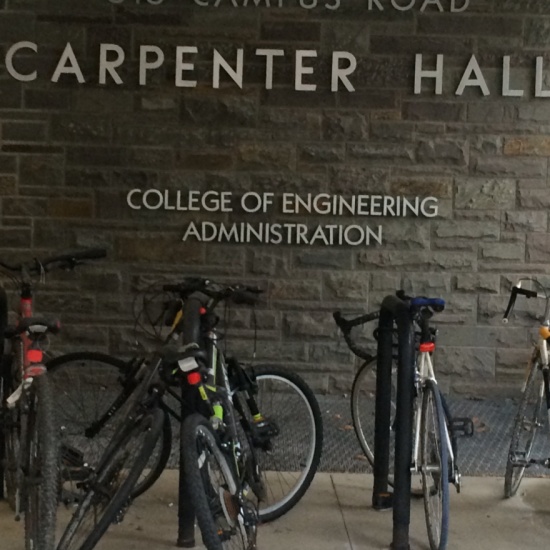 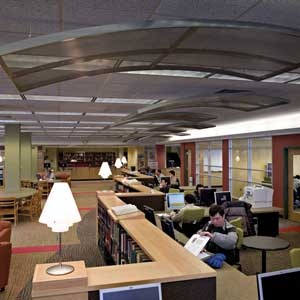 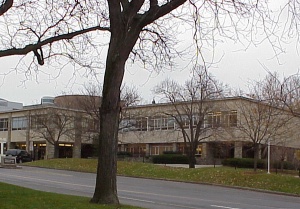 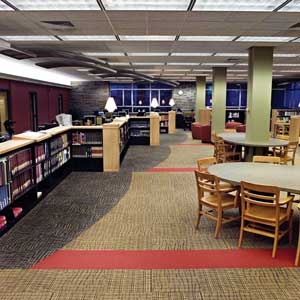