Carpenters’ Hall was built in 1770. The First Continental Congress met at Carpenters’ Hall in September 1774 to draw up a Declaration of Rights and Grievances and an appeal to King George III. This was in response to the Colonies’ outrage towards the British Parliament over punishing Massachusetts for the Boston Tea Party. During the Revolutionary War, Carpenters’ Hall served as a hospital and an arsenal for American forces. It was here at Carpenters’ Hall during the First Continental Congress that Patrick Henry stated, “The distinctions between Virginians, Pennsylvanians, New Yorkers, New Englanders are no more. I am not a Virginian but an American.” 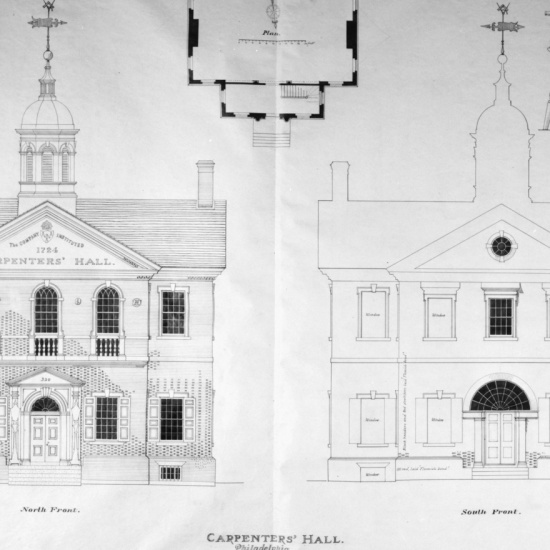 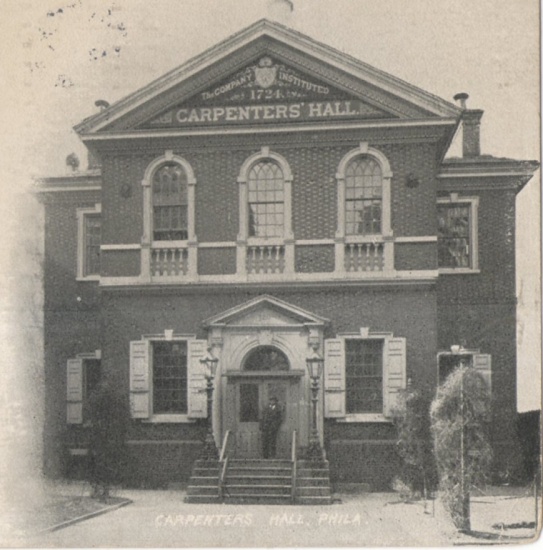 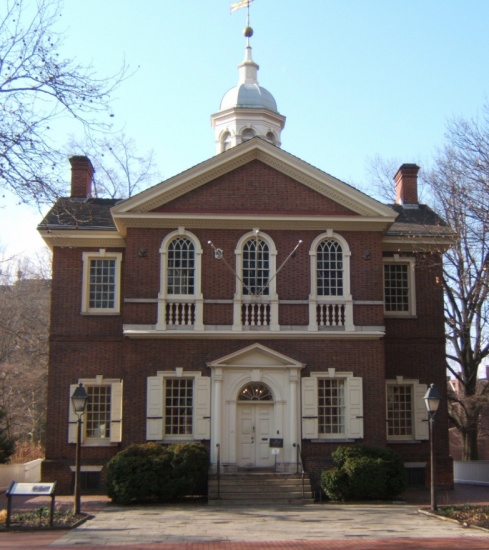