Before she was famed author Toni Morrison, she was Cornell student Chloe Wofford. Wofford lived in Cornell's Cascadilla Hall dormitory while completing her master's degree in 1954-1955. She would go on to win the Pulitzer Prize for Beloved (1987) and the Nobel Prize in 1993. Her other works include Song of Solomon (1977) and The Bluest Eye (1970).

This point of interest is part of the tour: Ithaca Literary Tour 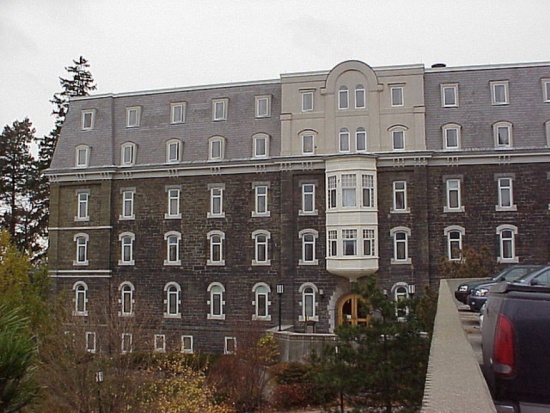