In 1937 Ray J. Casterline broke away from working with his cousin at a storefront funeral establishment and furniture store to begin his own journey as a licensed funeral director at 122 West Dunlap Street in downtown Northville. A Victorian home served the community as the first funeral parlor in Northville. The home next door was the residence to the Casterline family, with the garage between housing the ambulance service until the late 1960’s. In 1949 Ray’s son Fred A. Casterline, who married Emily Saner, became a licensed funeral director. Freddy, as many called him, was very well liked by the Northville community; and you could always find his wife Emily greeting people at the door of the funeral home. Their son Ray J. Casterline II began working with his father at an early age, and became a licensed funeral director in 1970. He was united in marriage to Roxanne Atchison on August 10, 1968, daughter of the local doctor, Dr. Russell M. Atchison, whom many in the community adored 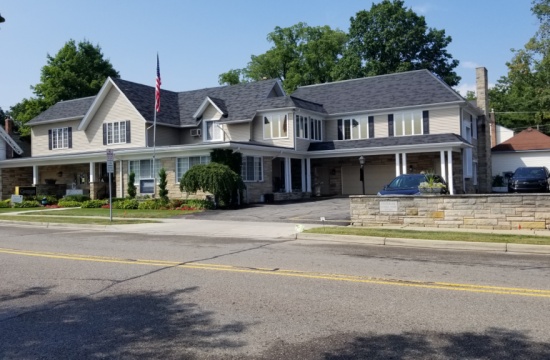