The marker you see here was erected in 1932 by the Daughters of the American Revolution. It commemorates the Jupiter and Lake Worth Railway which for six years operated right where you are standing from 1889-1895. It was nicknamed the Celestial Railroad after an old poem by Nathaniel Hawthorne.

The 7½ mile line served a vital purpose during those times. Just north of here, the Indian River Lagoon was the main north-south water highway for steamboats running up the east coast of Florida. However, that lagoon ends at the Loxahatchee River in Jupiter. Just south of here was the 30-mile-long Lake Worth, but the lake was essentially landlocked and had no navigable access to the ocean. It was this train line, then, that connected those two key bodies of water.

The history of the Celestial Railroad is more fully covered at Stop 12 in Town Hall Park where you will also see photos of the train and its exact route.

Here’s an interesting fact! On this plaque, you’ll read that it refers to Ocean Drive as being U.S. 1 rather than A-1-A as we know it today. That’s because until 1957, this stretch of road was still the main highway between Maine and Key West. Due to fears that this essential road might be washed out by hurricanes, the government built a new section a bit further inland in order to bypass this coastal stretch. Unfortunately for the owners of all the motels that lined this road, that was really bad for business. 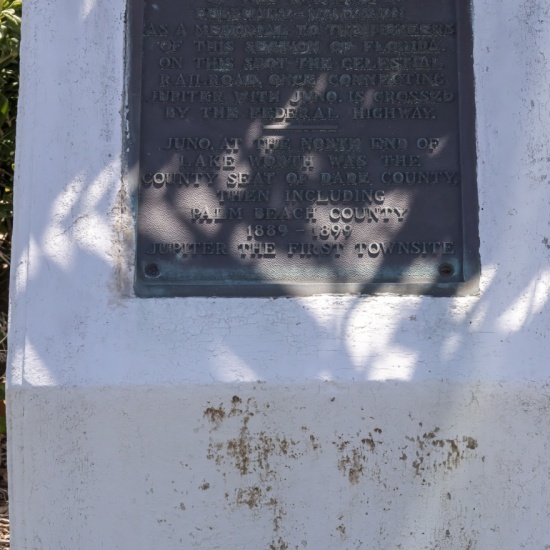 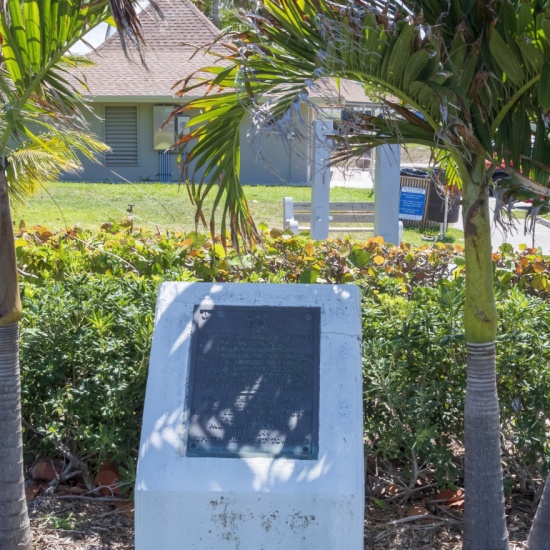 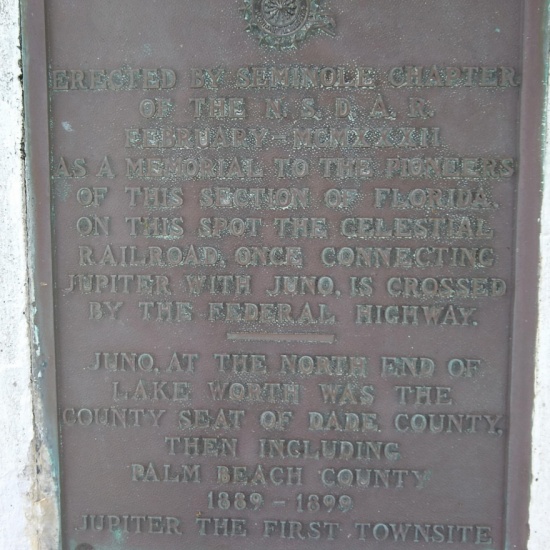