A favorite local eatery in North Lansing, Celie’s Diner, was damaged by a kitchen fire that began around 11 pm on January 14th 1996. The structure of the building was saved, but the interior was destroyed. The building had originally served as a small schoolhouse that was subsequently moved and turned into a gas station, and then eventually a diner. The diner was previously Sally’s Diner before it was taken over by Celeste and her husband Richard Spoon.

Celie's was a popular gathering spot for locals, since it was the only eatery in the area between North Lansing and Genoa. Following the fire, community and family donations and support enabled Celeste to open up the new Celie’s Diner just seven weeks later on March 2nd. One customer, Judy Verbeck, organized a pancake supper that raised $1,400 to help the Spoons. The new diner, located on Route 34B, was twice as big and attracted more customers, though “regulars” from the old diner followed Celie to her new location. 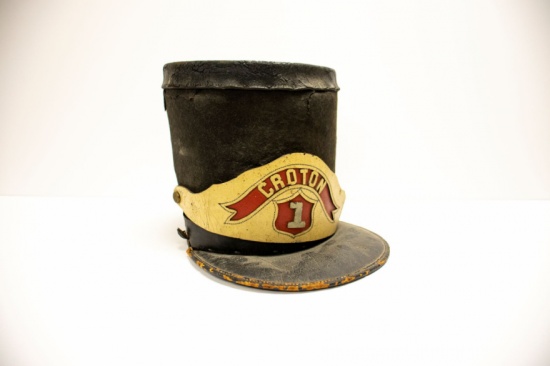 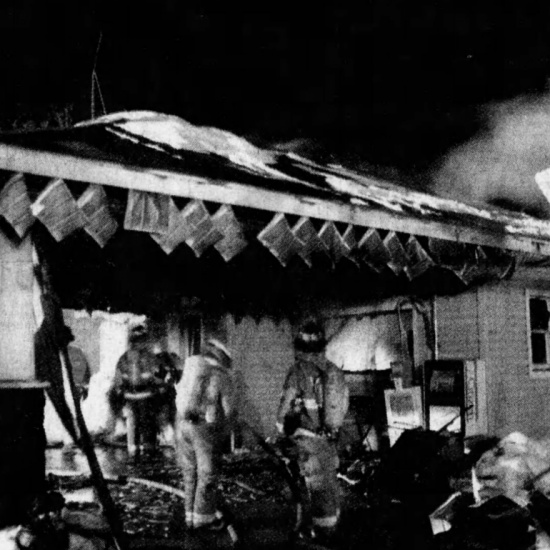