The estate has a rich history near two newer communities: Northville and Novi.

1916: George B. Yerkes, relative of William Yerkes of Chase Farms, bought the property. The home burned down while being redecorated.

1922: Yerkes, now the Wayne Co. prosecutor, bought the existing structure. After his death in 1932, the property went to his son.

1937: William Chase, inventor of shatterproof glass, and his wife purchased the estate.

1939: Joe Louis stayed at the estate while training at the Wayne Co. Fairground, now Northville Downs, for a World Championship fight. 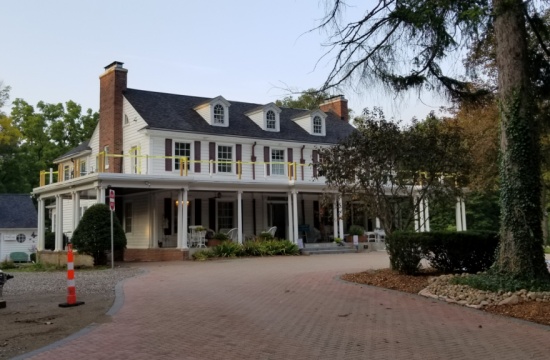