“A people without the knowledge of their past history, origin and culture is like a tree without roots”

Today while many white Americans are able to trace their history back well into (or even beyond) the 19th century, many black Americans struggle to find any information about their lineage past the 1900s.

The poor recording of history as it relates to black people in the past continues to have a lasting impact, resulting in many black Americans across the country not having any information about their roots. Despite this known problem, there seems to be no motivation to produce a solution. Many plantations and the people, companies, or even states that own them all seem to be complicit in this lack of seeking important truths of history regarding slavery. Many plantations are now used as event space or party spots to host your annual Halloween party or to even get married on. Possibly a worse outcome than having a tragic piece of land now serve as a spot for celebration with no mere mention of its appalling past, is it being torn down and totally forgotten with no remembrance of its past, or those who suffered on its land.

While you are able to trace the lineage of Fergus Peniston to present times, the same can not be said for the 151 enslaved persons who were forced to work on his plantation. Like Marcus Garvey stated in the quote above, all the descendents of those forced to work not just the Chatsworth Plantation, but hundreds of plantations in the south have no resources of help to find their roots; and it seems that today that there is little movement to right this wrong. While it will take time and hard work we must work to correct a past mistake, due to a lack of recording the lives of those seen as property and treated like animals to ensure that the descendents of those unjustly treated in the past, can stand tall and strong today knowing they are rooted in their ancestors. 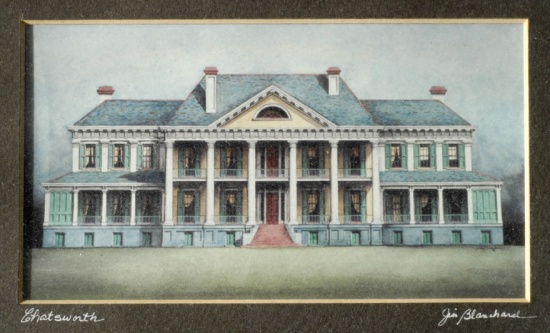 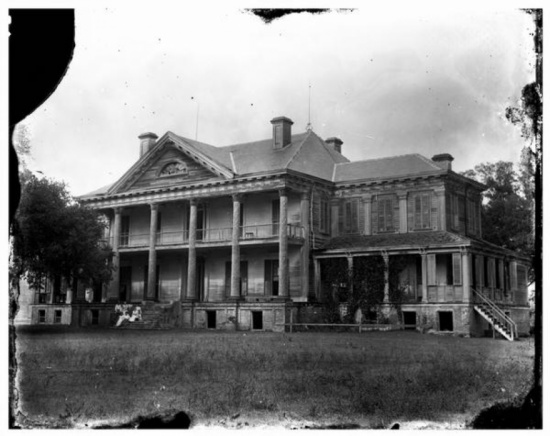