The US Army Branch Insignia for the Chemical Corp

The U.S. Army Chemical Corps traces its history to the European battlefields of World War I. The European use of chemical weapons to break the deadlock of trench warfare led General Pershing to the creation of a Gas Service. It trained and equipped the American Expeditionary Force for defense against gas attacks. The First Gas Regiment was formed and deployed to make our defense more robust and to deliver retaliatory strikes. On June 28, 1918, the War Department established the Chemical Warfare Service (CWS) to manage chemical offensive and defensive programs. Recognizing that chemical warfare was a likely threat in any future conflict, Congress made the CWS a permanent branch of the Army in 1920. 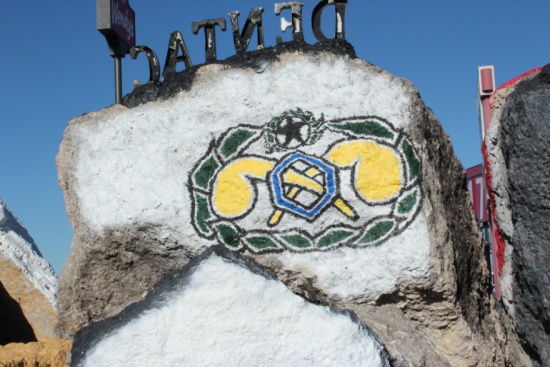