This empty lot at 109 E. Nash St. was the original location of the Southport Police department. Back in 1974, when George McCracken was promoted to Southport’s Chief of Police it made the papers all the way to Texas. McCracken was the first black police chief in Southport, and one of the first in the state of North Carolina. Southport’s mayor, Eugene Tomlinson, had to travel to the state Capitol to explain the decision to put McCracken in charge. McCracken replaced Chief Strong who left to become Brunswick County Sheriff. McCracken, 33, had already served as Assistant Chief for two years and was recommended for the position by Chief Strong. The city council voted unanimously to give McCracken the position. Despite all the concern outside of Southport, McCracken’s appointment was not controversial to the people of Southport. He was regarded as a hard-working, seasoned police officer who treated everyone the same regardless of their race. At the time of his promotion, McCracken said that he did not expect his race to be an issue and that he felt 90% of the white people were behind him. McCracken served four successful years as Police Chief of Southport before leaving to pursue work in the private sector. 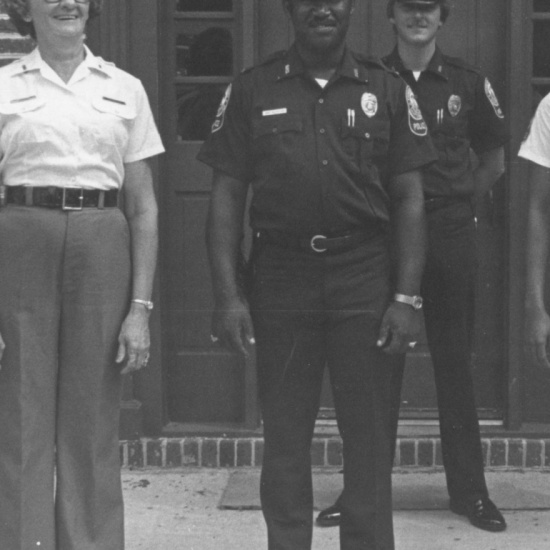