According to the Hidden History of Greenville County, Cleveland Park officially opened on the banks of the Reedy River January 1st, 1926. It was a product of William Choice Cleveland, who donated 110 acres on the southeast side of Greenville to be used as a park. It was planned to complement his new housing development, and fulfill the wishes of hte city established in the 1907 planning document.

Upon its opening 1926, the city had spent $50,000 to pay for baseball fields, tennis courts, a track, a playground, and clearing out debris from the creek bed. By 1930, the park hosted the Greenville Horse Show annually. It also had a 9-hole golf course.

More notoriously, the swimming pool at Cleveland Park serves as a historical landmark for the Civil Rights Movement. In 1940, Greenville opened its Cleveland Park swimming pool, which served as a skating rink in the winter. At the time, it cost children a dime to take a swim or skate. Segregated, the pool would only stay open until 1962. In 1861, eight young black men and women had attempted to go ice skating. They were quickly arrested and placed in jail. That following June, the NAACP filed a law suit against Cleveland Park. Almost a year later, in October 1962, the federal court ruled in favor of the young black men and women, stating that the acts of the park were unconstitutional.

Rather than desegregate following this legal action, Greenville closed the pool completely. In an act of absurd racism and poor planning, the site became a viewpoint for spectators to see sea lions. While a successful attraction, it was expensive and the pool began to leak. The mayor of the time then sold the sea lions to the Atlanta Zoo. The very next day, the pool was drained, and made into a rose garden. 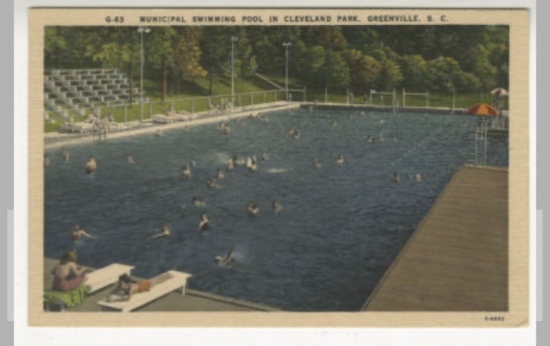 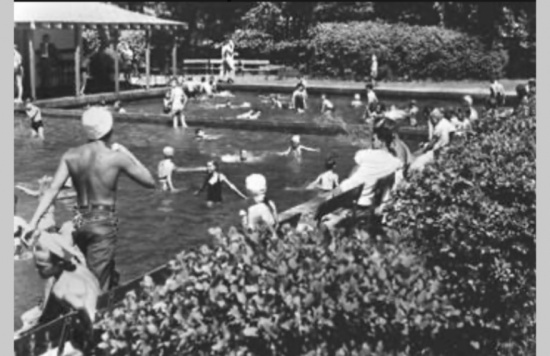