The Clinton Area Showboat Theatre (CAST) is a Professional Non-Profit Summer Theatre located on the Riverfront in Clinton Iowa.

The City of Clinton, Iowa, purchased the showboat “Rhododendron” from the state of West Virginia in 1966. Late in 1983 the Clinton Park Board and the Showboat Advisory Board founded the Showboat Players.

In the summer of 1984, the first group of Showboat Players debuted at the Lillian Russell Theatre. From this group, CAST was created. Since 1989 CAST has been running their company from the Showboat and has become an integral part of summer in Clinton, Iowa. clintonshowboat.org

Open May through August, weekend showings only.

This point of interest is part of the tour: Clinton, Iowa Attractions 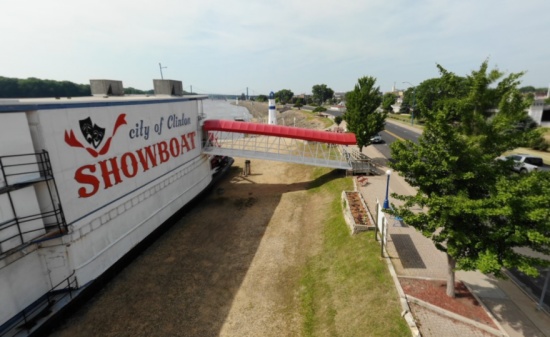 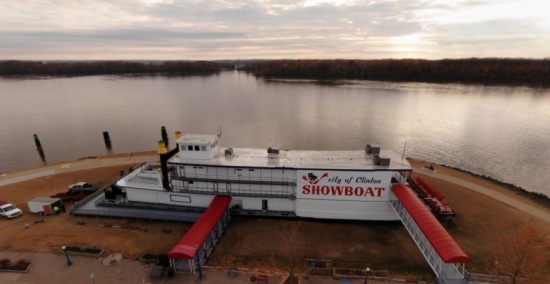 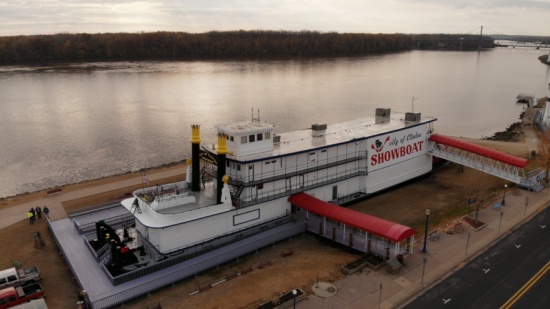