At the turn of the 20th century, the desire for a free public library in Clinton was growing. Andrew Carnegie was providing funds for libraries across the country and the citizens of Clinton hoped that they too would benefit from his generosity. Mr. Carnegie responded with the provision that the citizens provide an acceptable site and annual operating budget of not less than 10% of the stipend.

The land where the library is currently located was donated to the city by Emma Lamb Young. The ground was broken on June 24, 1903, and construction was completed one year later in June 1904. The day Theodore Roosevelt was elected to his second term, the library opened its doors to the public for the grand showing.

This point of interest is part of the tour: Clinton, Iowa Attractions 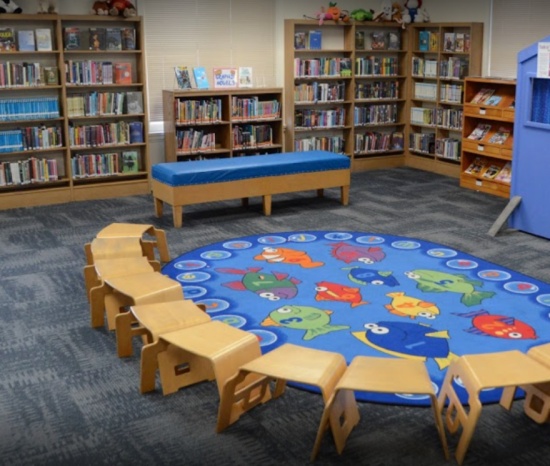 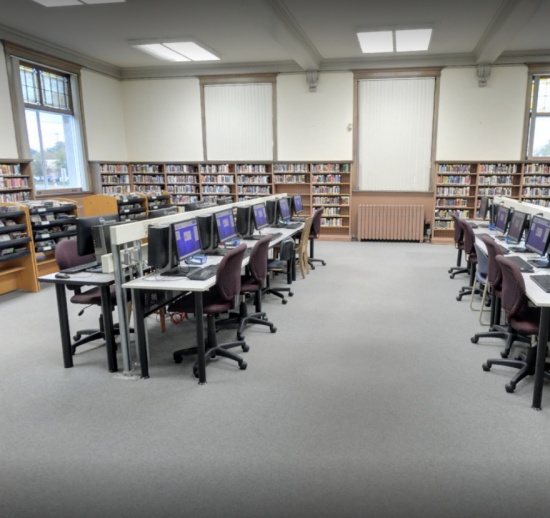 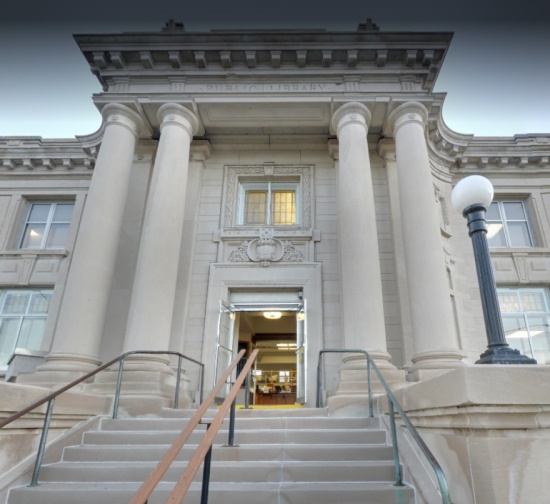 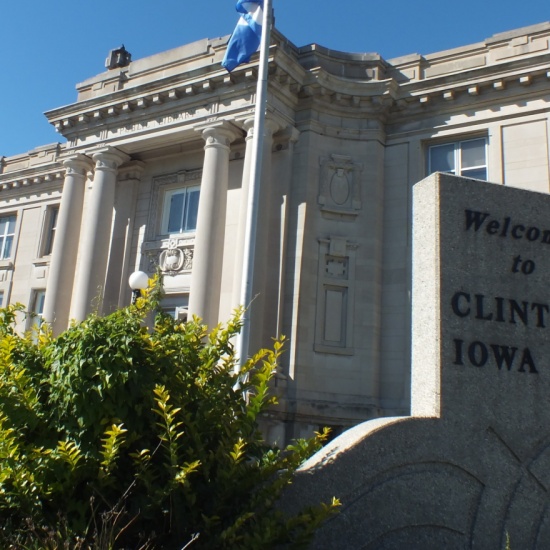 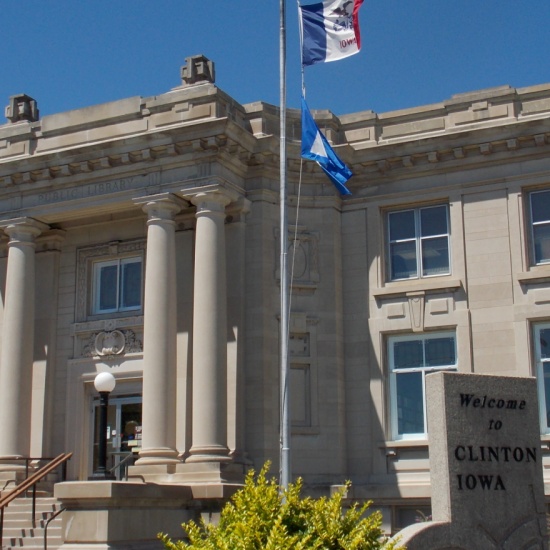