Constructed between 1787 and 1789 as the Philadelphia County Court House, Congress Hall served as the United States Capitol, the meeting place of the United States Congress, from 1790 to 1800, when Philadelphia was the Capital of the United States. The House of Representatives met on the main floor, while the Senate assembled upstairs. From its earliest days the Senate thus came to be referred to as the “upper chamber.” Among the historic events that took place here were the inaugurations of President George Washington (his second) and President John Adams. 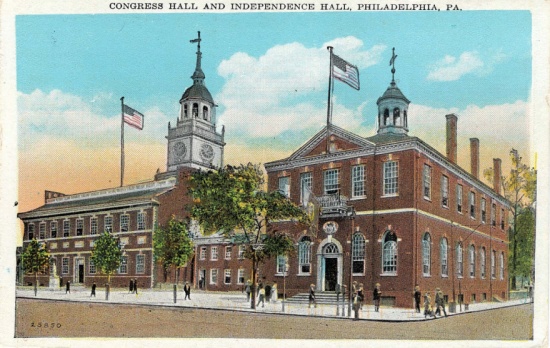 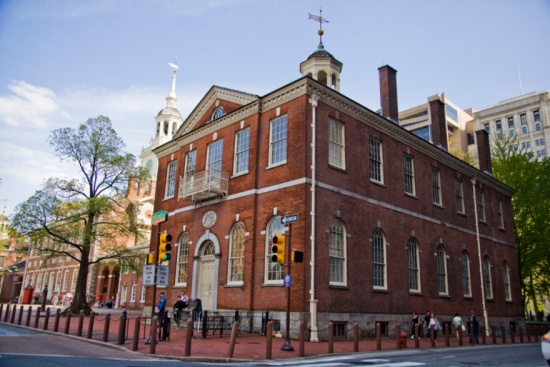 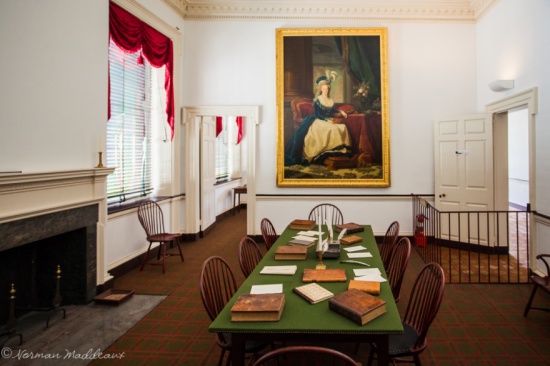