This Cold War tower was built between1951 -53 to replace the original WW2 one that was located on the opposite side of the airfield to where you are now. From the cupola you can get a magnificent view over the whole two square miles of Greenham and Crookham Commons and the North Hampshire Downs (including the famous Watership Down to the south).

The tower supervised aircraft taking off and landing or moving around the airfield. Meteorologists in the tower predicted the weather conditions for Air and Ground Control. It was especially busy when the International Air Tattoo took place there between 1973 – 83.

After the USAF left in 1992 the tower was left to become derelict. Fortunately, it was saved thanks to a number of grants. Its stated mission is ‘to provide a window into the Common's past and a centre for enjoying its present’.

The memorial in the tower grounds commemorates the lives lost in two fatal accidents over the common in December 1944. The memorial was moved to this site from the business park in 2019.

From the tower, walk onto the common through the gate by the memorial. Stop for a moment to read the information board there. Turn left onto the gravel path that was once a taxi-way. Take the right hand fork toward the south and the historic runway. 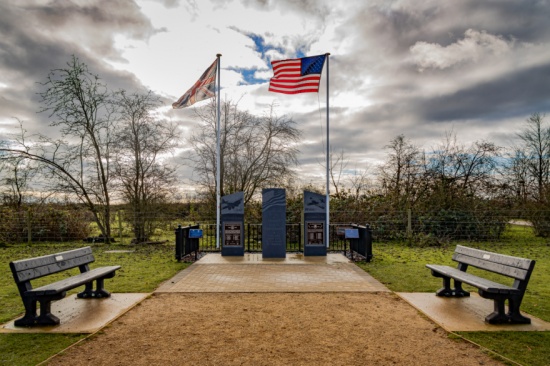 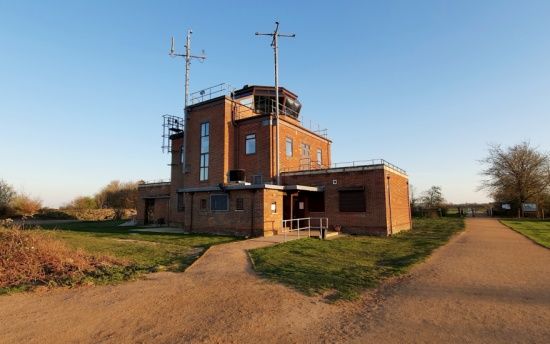