A good place to park if you arrive by car.

To the north here Glebe Farm (indicating by its name that it belonged to the Rector) used to occupy this space.
It was demolished some time in the 1970s, and apparently contained some strongly built sections which could have had earlier ecclesiastical uses. The Rectory barn, which was not demolished, can be clearly seen at the left of the group of buildings in the drawing by Ian Strang shown opposite. The farm and farmhouse were both small by today's standards, and would probably no longer be economically viable. The King family occupied the farm from 1912, where one-legged Boer-War veteran James King ran a dairy business.

Cricket has been played on this field for well over a hundred years, and indeed the old field name of Bowling Leys could imply that the area has been used for ball games for an even longer period. The present Milton Keynes Cricket Club was founded in 1874, and is still a thriving club with an important presence in local leagues.

Back in the 1950s, the field was farmed by the Walley family now at Glebe Farm, and the outfield often contained evidence of the previous occupation by cattle! The fenced-off square can just be discerned in this old picture. 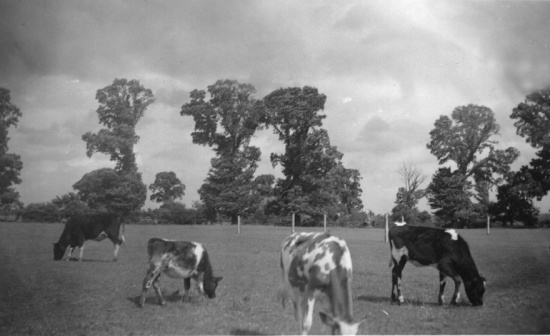 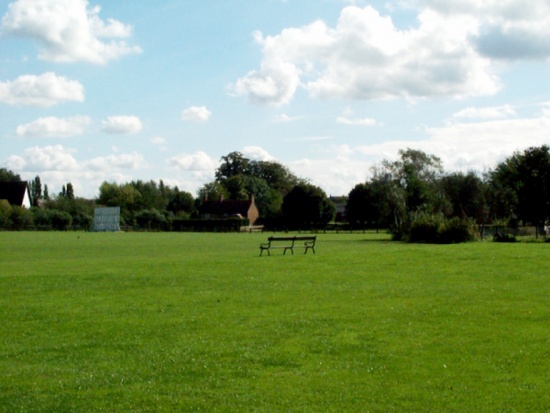 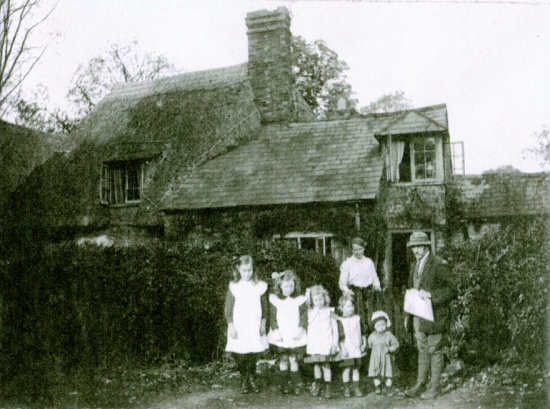 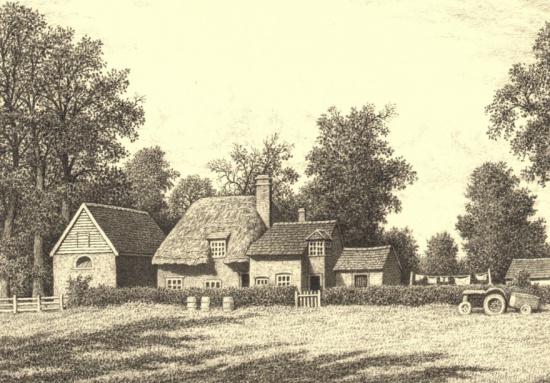