Built in 1921 in a classical revival style, the original function of this building was as a funeral home for Criss Brother Funeral Service. Licking County Players, a local theater company, now operates at the site. It is easy to understand why there is an association between hauntings and a place where many people came immediately after their death, though there is no record of a death occurring on the premises. Nevertheless, long after the building ceased to be a transient space for the deceased, the people who worked at 131 West Main Street reported strange occurrences, particularly in the room that had once been used to embalm the dead.

Image 1: Exterior of the Licking County Players building. At the top of the front facade, the stone inscription "CRISS BRO'S Funeral Home" is still visible to those passing by. 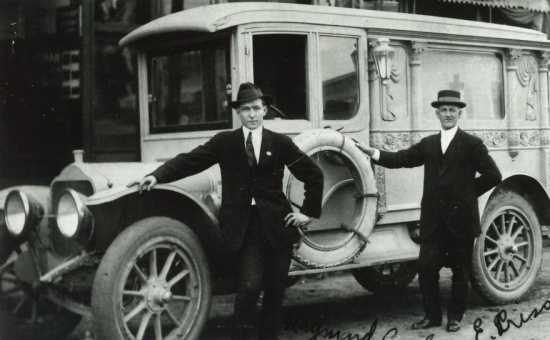 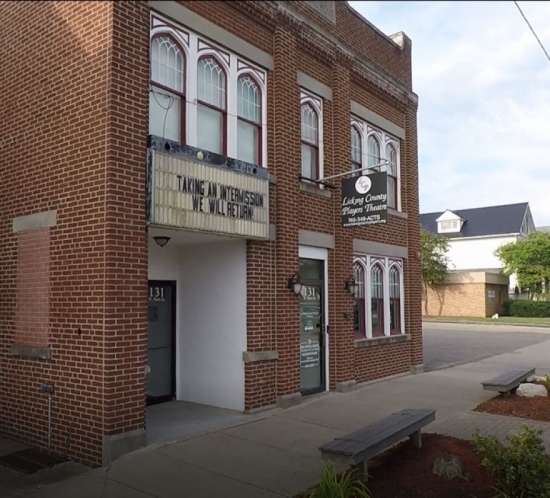