While attempts were made to partner, citing that the work they hoped to accomplish was Christ-like, feeding the poor, establishing health services, and creating youth education programs, the talks came to a stall. Anxious to begin their work, the Young Lords took over the church, renaming it The People’s Church.

Although this takeover wasn’t looked upon favorably by many of the parishioners, surprisingly, the pastor, Bruce Johnson and his wife Eugenia, were supporters of their work and important advocates for their occupation. After the Chicago Police Department would come to attempt to evict the Young Lords, the Johnsons would come to their aid and say they had permission to be in the church, allowing their work to continue for a few months.

In a similar ending of the original Rainbow Coalition, government powers were threatened by the work of the Young Lords and the People’s Church, and after months of persecution, the activities of the People’s Church came to a halt, Jiménez was arrested and put into solitary confinement, and the Johnsons were found brutally murdered in their home. The murder remains unsolved to this day. 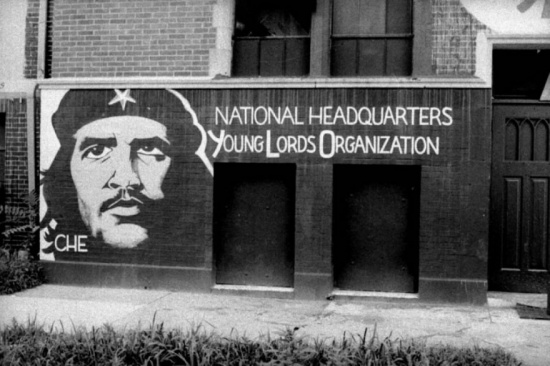 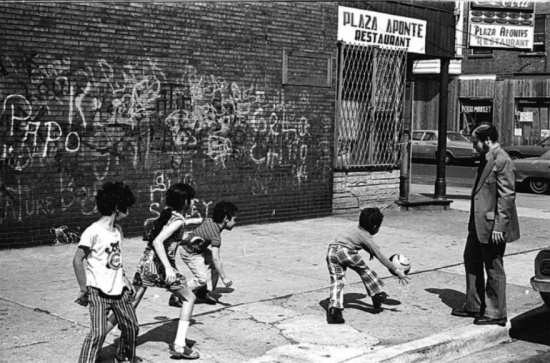 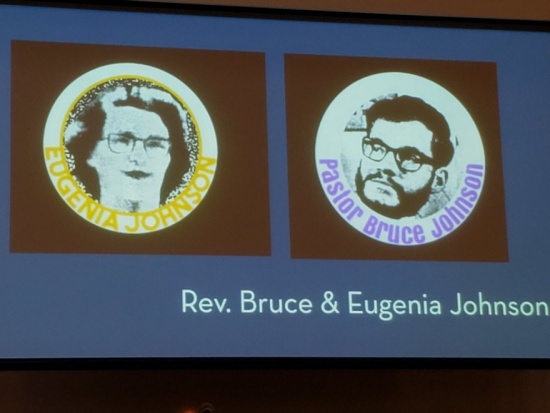 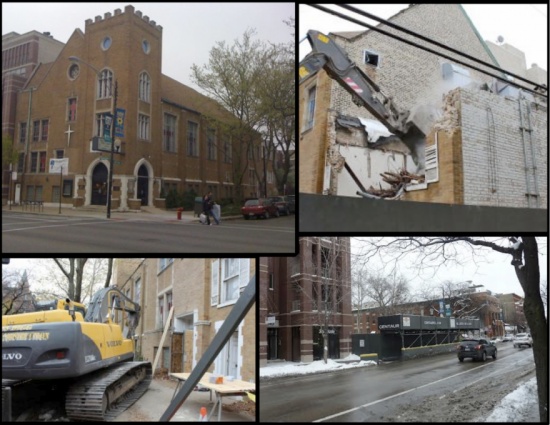 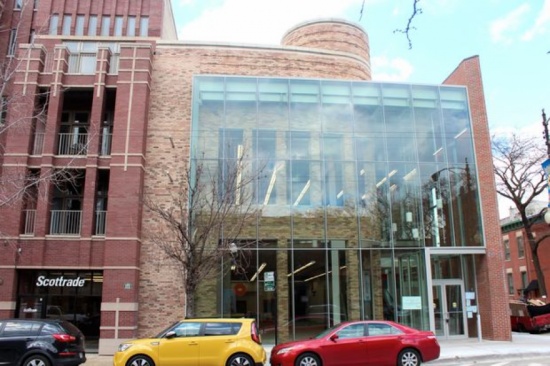 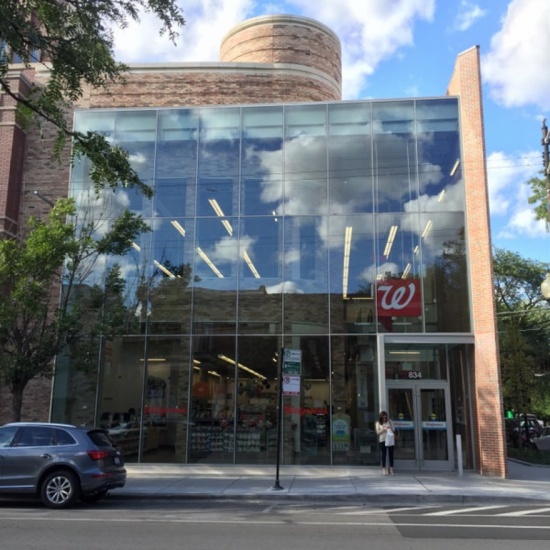 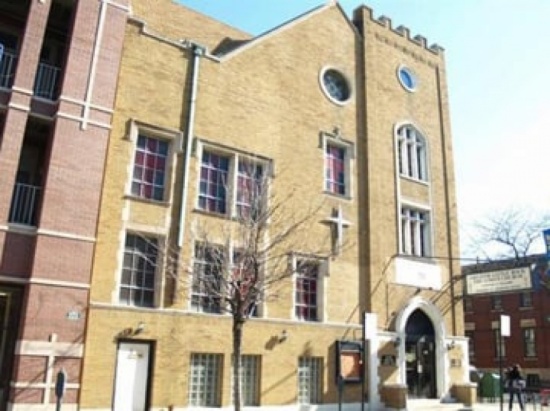