The Daigre plantation was not the largest in East Baton Rouge; however, it is often forgotten about. Many people do not know that the Daigre plantation is right here on our very own Highland rd. only 0.8 miles from LSU’s campus, now located at 4979 Highland Rd. This historic oak-lined piece of property is currently being sold for $4.75 million with the original property still standing. When Dennis Daigre was in possession of this plantation it was known that up to 33 enslaved people were barred and forced to work on this land that is now the current day neighborhood of Plantation Trace. Daigre had 4 children (Virginia, Clara, Francies, and Dennis) and was married once (Genevieve), his youngest daughter Clara was married off into the well-known Baton Rouge family the Duplantier's. They were given the plantation in 1875 when Dennis passed, hence why this road is now called Duplantier Blvd.

Through my research, I struggled to find substantial evidence of the people that were enslaved by the Daigre family and where they went after the civil war. I found two slave Census records, one from 1850 and one from 1860, between these 10 years acquired 2 slaves going from 31 to 33. Also by going through records in Baton Rouge ciity hall downtown, I was able to find two names, first names only, of slaves that Dennis Daigre owned before the civil war and before the Duplantiers had ownership. The first documentation of a slave I found was a man named Griffin he was said to be 36 years old at the time and was said to be being sold to John B. Kleinpeter on April 7th 1847, for a sum of $700. The second name discovered was a female, Aubey, who was listed in the criminal records found at the Clerk of Course office. She was illegally sold alcohol from a merchant in town, unfortunately, this is the only information given about the account that I could find. There was no documentation or mention in the criminal record about what happened to Aubey after she was given back to Mr. Dennis. Although I could not find much on the slaves that were owned and forced to work right here on this plot of land that families now rasie their kids on, but I do believe not having this information speaks loudly of the knowledge we have of our history.

This plantation was not well documented at the time of use, but is no excuse to discard all the lives of enslaved people that were here, uncovering this history and honoring those is the only way to rightfully preserve this property. Using historical landmarks like this one that have not already been lost should be used to showcase not our history, but the history of black Americans whose ancestors were enslaved right here in Baton Rouge. Instead of selling this on Zillow for a large profit and someone to live in, and also risk the chance of clearing away any chance at understanding this land's history. This property should be turned into a museum or at least a memorial for the 33, and more that were enslaved and forced to work on this plantation not that long ago. 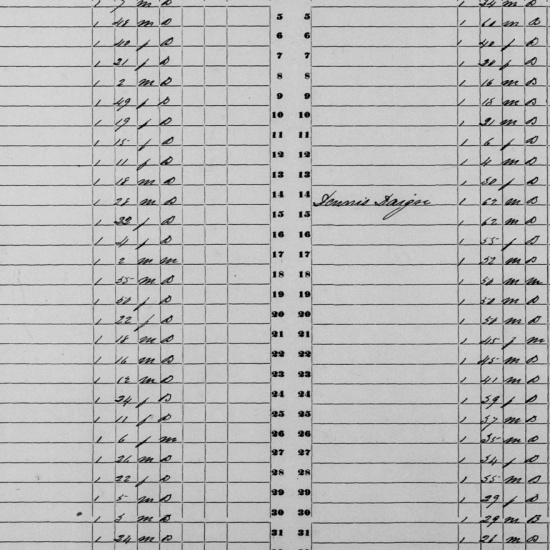 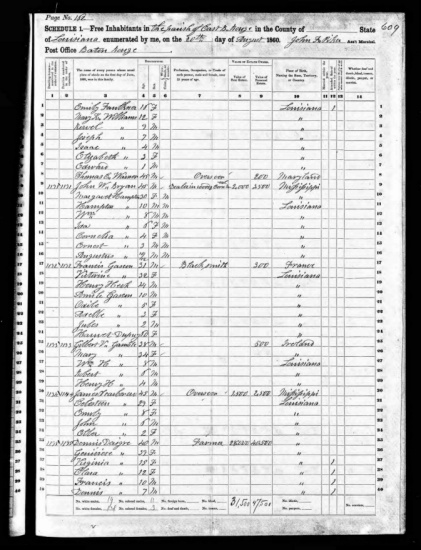 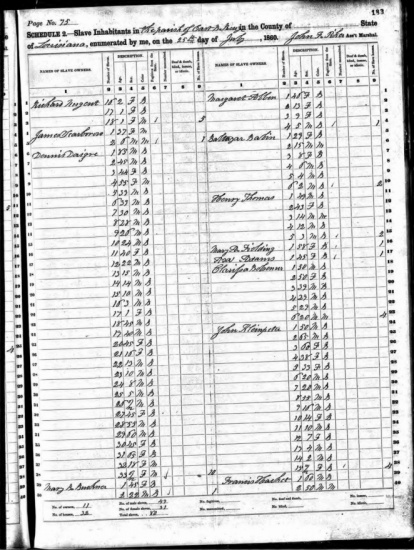 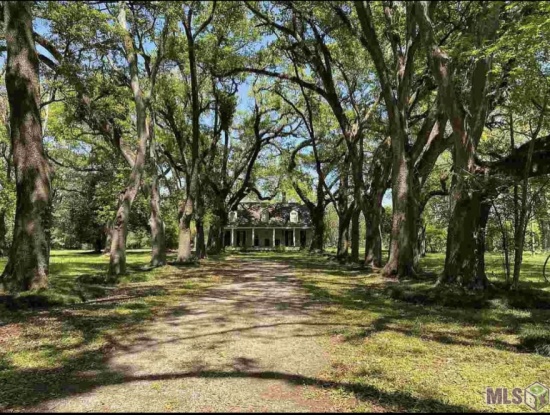